Shell Lubricants was presented with the 2012 Global Procurement Award for Excellence by Komatsu Ltd., a North American branch of the international Japanese manufacturing company. The award was announced during Komatsu’s annual Midori-Kai supplier meeting and awards banquet in Chicago. Shell Lubricants was recognized for its close collaboration with Komatsu and for properly assessing and meeting its product and service needs, along with the willingness to continue to grow and improve the working relationship during time.

Shell was chosen among 38 other suppliers in North America to be presented with the Midori-Kai level achievement for the second consecutive year, which honors Komatsu’s top suppliers and evidences their developing strategic relationships in North America. The 2012 Global Procurement Award for Excellence is an award received in addition to the Midori-Kai achievement, as the company that was considered the most outstanding supplier from the previous year.

For the past three years, Shell Lubricants and Komatsu have been developing and nurturing a relationship whose primary purpose is to deliver superior-quality products and equipment, as well as to provide customers with service that goes above and beyond industry standards. 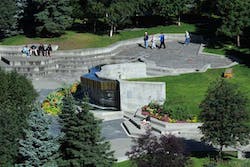 How To Create Safe Landscapes 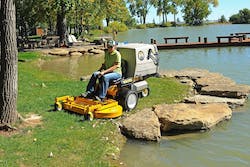 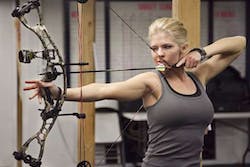 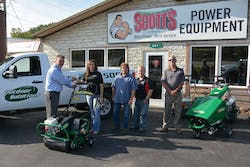