Snapper introduced the ST Series lawn tractor and plans to introduce a handheld line up including gas trimmers, a backpack leaf blower and a hedge trimmer this upcoming spring.

Ferris will be offering an IS 2100Z line-up, which includes six models with a variety of engine and deck options.

The new IS® 2100Z is available in the following configurations: 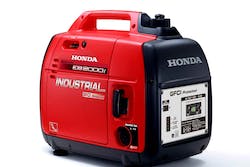 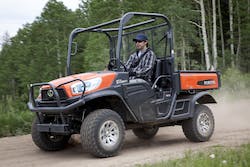 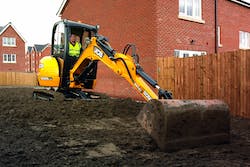 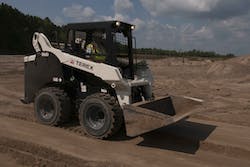