Daniel Reeves has been promoted to Director of Maintenance.

Bo Fleming has been named East Side Branch Manager.

Prior to this position, Fleming was an apartment segment manager, an Account Manager and a Site Supervisor.

Gary Fears has been promoted to Santa Fe Branch Manager.

Fears was previously an Account Manager and a business development associate. He started with Heads Up in 2008. 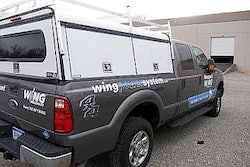 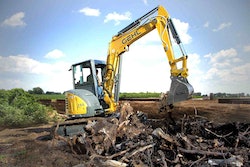 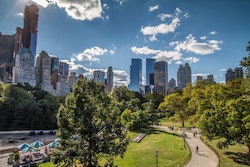