Industry Professionals Have High Hopes for 2014 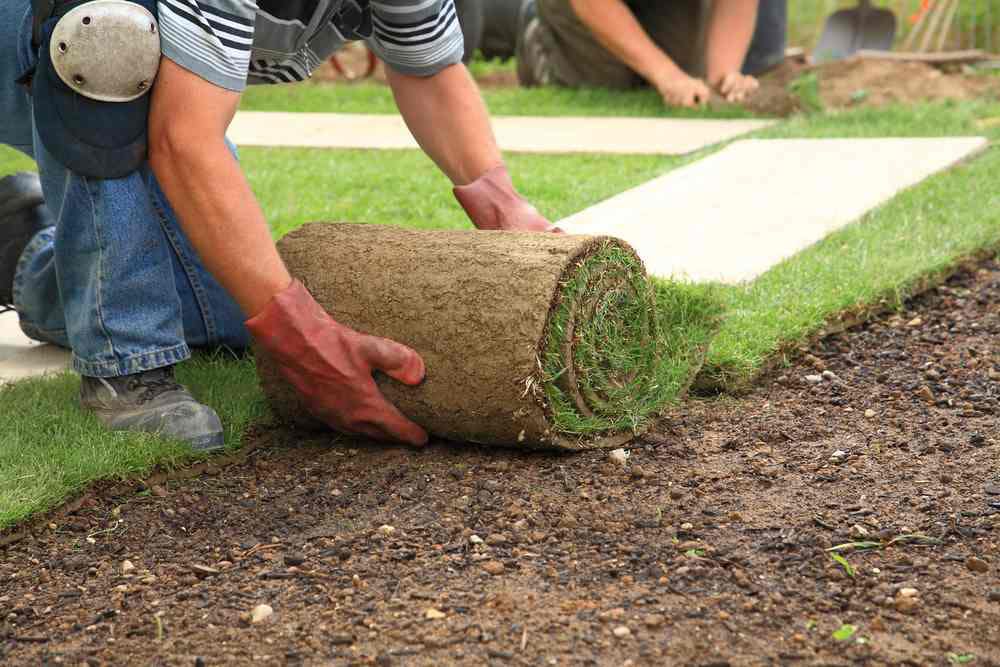 Green industry professionals are looking to have a prosperous year in 2014.

According to a recent report from HindSite Software, 93 percent of green industry businesses surveyed expect to grow revenue in 2014 up from 75 percent from the previous year. 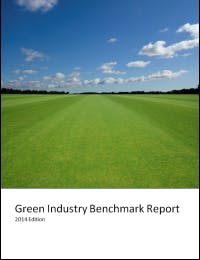 Even with high expectations, the report states 29 percent say marketing needs improvement, along with attracting and retaining employees.

The report is a month-long survey that reflects opinions of hundreds of business owners and managers who provide services from landscaping and irrigation maintenance to installation and mowing, as well as fertilizing and snow removal. 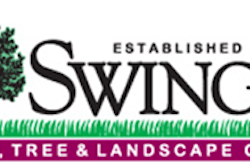 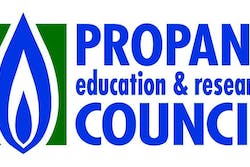 Propane Gas to be Key Focus at ACT Expo 2014 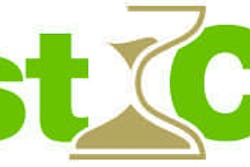 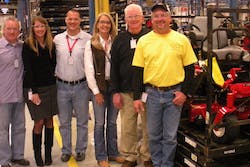