Lumberjacks better start their engines, because Stihl is kicking off its 2014 Stihl Timbersports Series.

This year, the U.S. Pro and Collegiate Championship will be held at the Norfolk Scope Arena in Norfolk, Virginia from June 20 to 22, and for the first time in nearly two decades, the competition will air nationally on ABC in September.

Athletes will qualify for the championship by competing in one of eight collegiate and professional qualifiers.

Series Pro Champion Matthew Cogar will defend his title, and will have to face his cousins Arden and Scooter, Jr., as well as his father Paul. Other returning athletes include David Moses, Mel Lentz, Mike Forester and many more. 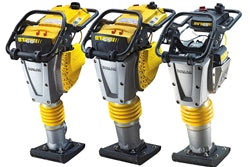 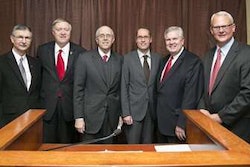 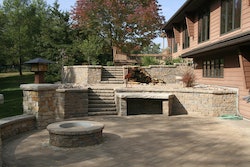