Clean Diesel to be Key Topic at ConExpo

Clean diesel is the topic of choice at this year’s CONEXPO-CON/AGG 2014 convention.

More than 120,000 visitors and 2,400 exhibitors are expected to attend the five-day event, which began today at the Las Vegas Convention Center.

“In 2004, EPA challenged diesel engine and equipment makers to virtually eliminate emissions from a wide range of diesel engines used in construction, farm and industrial applications,” says Allen Schaeffer, the Executive Director of the Diesel Technology Forum. “Beginning in 2008, manufacturers responded with increasingly low-emissions technology leading up to the 2014 Tier 4 standards.”

The week will showcase the unveiling of the newest clean diesel technology for construction machines.

According to Shaeffer, these new machines are more than 90 percent lower in emissions than 10 years ago.

“There are two things that make this 2014 so-called Tier-4 accomplishment especially significant,” Schaeffer says. “First, the fact that manufacturers were able to meet this challenge over such a wide range of diverse size and types of construction equipment is truly a remarkable achievement.  Second, the manufacturers were able to do it while also making these machines more efficient and productive for their customers.” 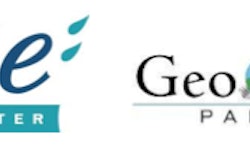 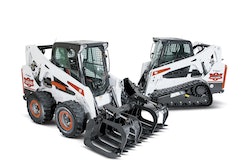 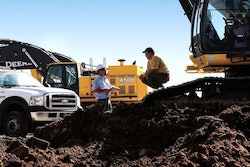 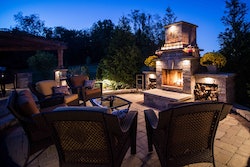 How to construct red-hot fire features