International Erosion Control Association Region One (IECA) has named its 2013 winners for the Environmental Achievement and Sustained Contributor awards.

Additionally, IECA announced the Environmental Connection 2014 Presenter of the Year award to Barry Fagan and Jesse Poore for their collaborative presentation, “Leadership Through Collaboration: It’s Not My Way or the Highway”.

Frank Kneib was named the winner of the Environmental Achievement Award, which is IECA’s premier award that recognizes an outstanding erosion and sediment control project, program or system.

Kneib’s project, which began in 2011, involved the construction and operation of tunneling systems for the controlled use of diverted river water in the generation of hydroelectric power lead to large-scale disturbance of underground rock and soil and the large volumes of turbid waste water streams.

Kneib was able to successful implement an innovative and environmentally friendly approach to the remove of suspended solids prior to the discharge of safe, clear and treated water to the surface in a remote are of tropical rain forest in central Costa Rica.

IECA also named David Williams the winner of the 2013 Sustained Contributor Award, which recognizes an IECA member who has provided distinguished service to the IECA and has made contributions to improve the erosion and sediment control industry.

Winners of this award have demonstrated leadership by example through education, government involvement, research, establishment of standards or policies or the development of technology. 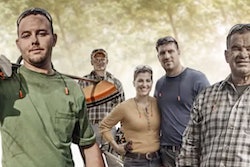 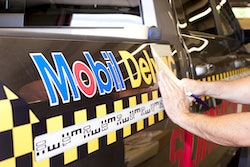 Looking Back Before Hitting the Road 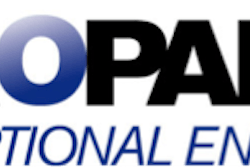 Get Updated on Latest Alternative-Fuel Information 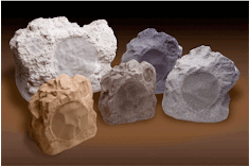