Landscapers need to be on the look out for under filled mulch bags.

The National Conference on Weights and Measures (MCWM) has reported various retailers across the country are selling bags of landscape mulch that are under filled by suppliers.

The inspections were in response to concerns within the industry about unfair competition.

According to the Mulch and Soil Council, there are many factors leading to the problem including the need for manufacturers to maintain adequate profit margins while responding to demands by retailers for lower prices and freight costs.

The problem is not specific to any one retailer and seems attributable to a number of manufacturers.

Florida weights and measures inspectors tested product at 22 retail locations and ordered 58 percent of the products off sale for being short-filled.

Other states reporting violations include California, Maryland, Missouri and Wisconsin.

Weights and measures officials do not have authority over the quality of these products, but that is another major industry concern. For instance, a bag labeled as “Cypress” should contain 100 percent cypress, “Cypress Blend” should be at least 50 percent cypress and “Hardwood Bark Mulch” should be at least 85 percent bark. According to industry sources, some mulch manufacturers are substituting fillers such as compost made from yard waste in place of higher quality wood fibers. Consumers might detect this if the mulch has a foul odor or smells like pine.

According to NCWM, many weights and measures agencies have suffered severe cutbacks in funding and personnel. As a result, many of those programs are now limited to inspecting devices such as scales and gas pumps, leaving consumer packages largely unchecked in the marketplace. 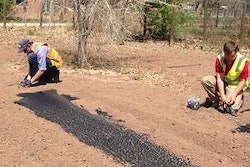 Heads Up Landscape Gives Back During PLANET’s Day of Service 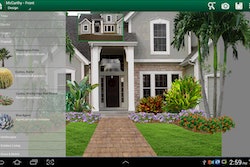 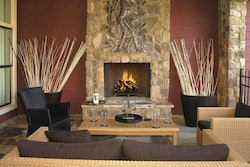 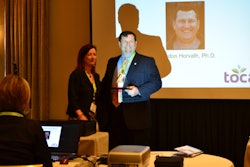