The number of new construction equipment units financed in April totaled 8,000, gaining a nearly 2-percent edge over the 7,846 used units financed last month, according to the latest data from Equipment Data Associates.*

The monthly total represents the highest new financed equipment total so far this year, but lags about 17 percent behind the largest monthly total seen within the past year, December’s 9,614 units.

Perhaps taking note of the mud season and Spring’s late start in much of the country, April buyers bought compact track loaders in droves, with the mid-size Cat 336E L excavator the sole non-compact track loader model among top financed models. Top machines, in terms of number of units sold, were:

This contrasts with April 2013’s top financed new models, when users were buying more of a mix of products, including: 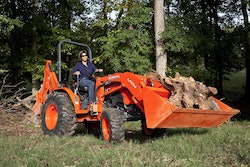 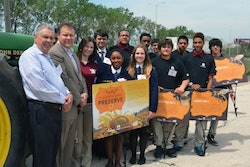 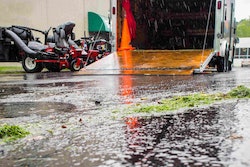 How to deal with rain delays 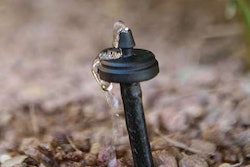