One landscape worker is facing some serious charges after allegedly embezzling more than $20,000.

The Albuquerque landscape worker allegedly stole the $20,000 from his landscaping contractor by having clients make checks out to him instead of the company he worked for, according to the Albuquerque Journal.

Police say the landscaper received checks up to $8,000 from clients for landscape designs and many complained that they didn’t receive the landscaping they paid for, which caused his employer to become suspicious.

Because the checks went to the landscaper directly, his company was unaware of the issues.

According to the report, more than a dozen clients were affected by the alleged embezzlement. 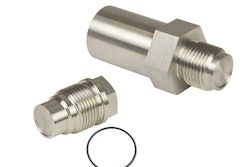 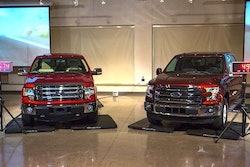 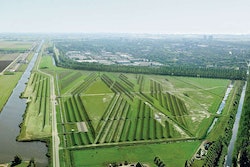 Not Your Average Landscaping 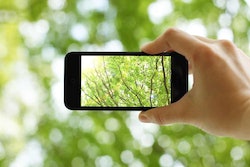 How to make technology work for your business