Those who plan on being among the first to place a special order for a 2015 Ford F-150 may not receive their trucks until early next year.

According to a leaked internal memo discovered by Automotive News, fleet buyers and retail customers that order “a specific truck with unique trim colors” won’t receive their trucks until February 2015.

Ford told Automotive News that its 3,000 dealers in the U.S. would all receive stock of the new pickup by the end of the year but those special configurations would take additional time to produce. In the leaked memo, the automaker said it does “not want to compromise our commitment to quality for the sake of a few additional weeks of delivery.”

Ford is scheduled to shut down its Dearborn, Michigan truck plant today for an 11-week retooling to prepare for the new manufacturing process necessary for the new F-150′s aluminum body. The last 2014 F-150s rolled off the line at the plant last week.

Automotive News says the first pre-production prototypes of the 2015 F-150 are expected to come off the production line around October 22. 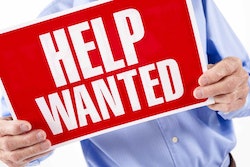 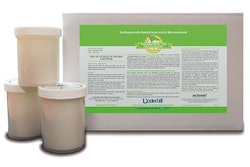 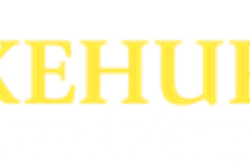 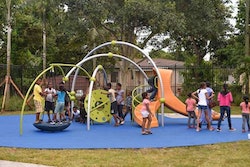