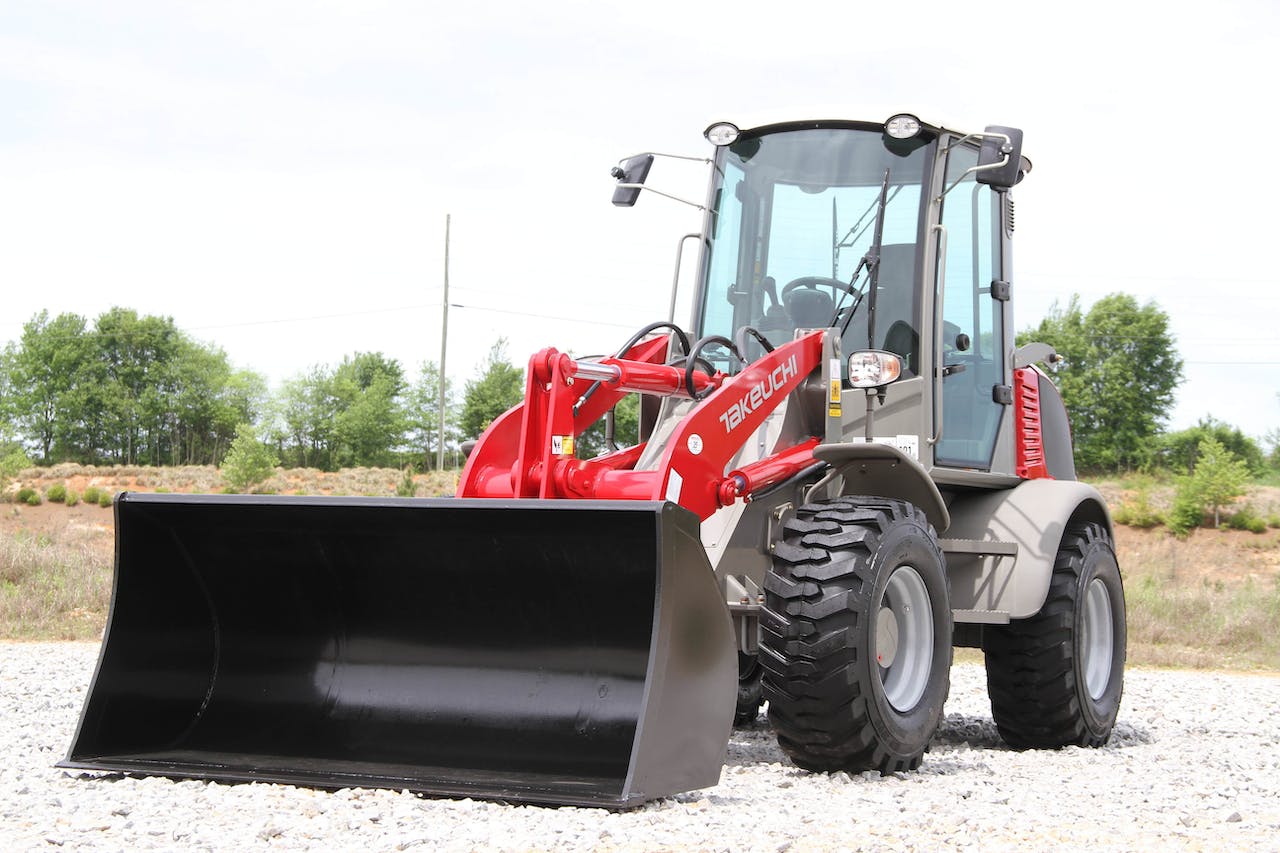 Takeuchi-US is rolling out two additional compact wheel loaders off its assembly line.

Equipped with EPA Final Tier 4 engines, the TW65 Series 2 and TW80 Series 2 feature a compact design that allows the loaders to move in tight spaces.

The loaders feature reach and dump heights of up to 8 feet, 6 inches.

Both machines include a turbocharged, water-cooled Deutz engine, which operates at a maximum torque of 192 foot-pounds at 1,800 rpm.

The engine delivers 73 horsepower with a rated engine speed of 2,200 rpm.

Other features include a multi-function, pilot operated joystick control that now includes a thumb wheel to control auxiliary hydraulics.

For additional attachment versatility, an optional high-flow auxiliary system is available that delivers up to 26 gallons per minute to power the attachment.

Additionally, both cabs on the machines are equipped with air conditioning and heat, adjustable armrest and controller position, as well as storage compartments for the operator. 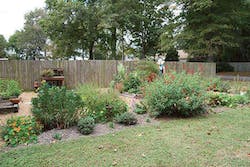 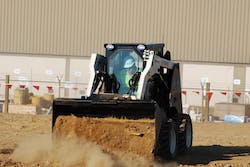 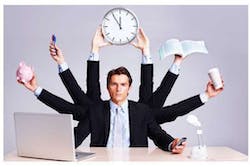 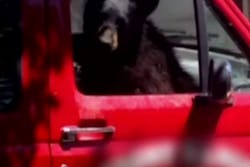