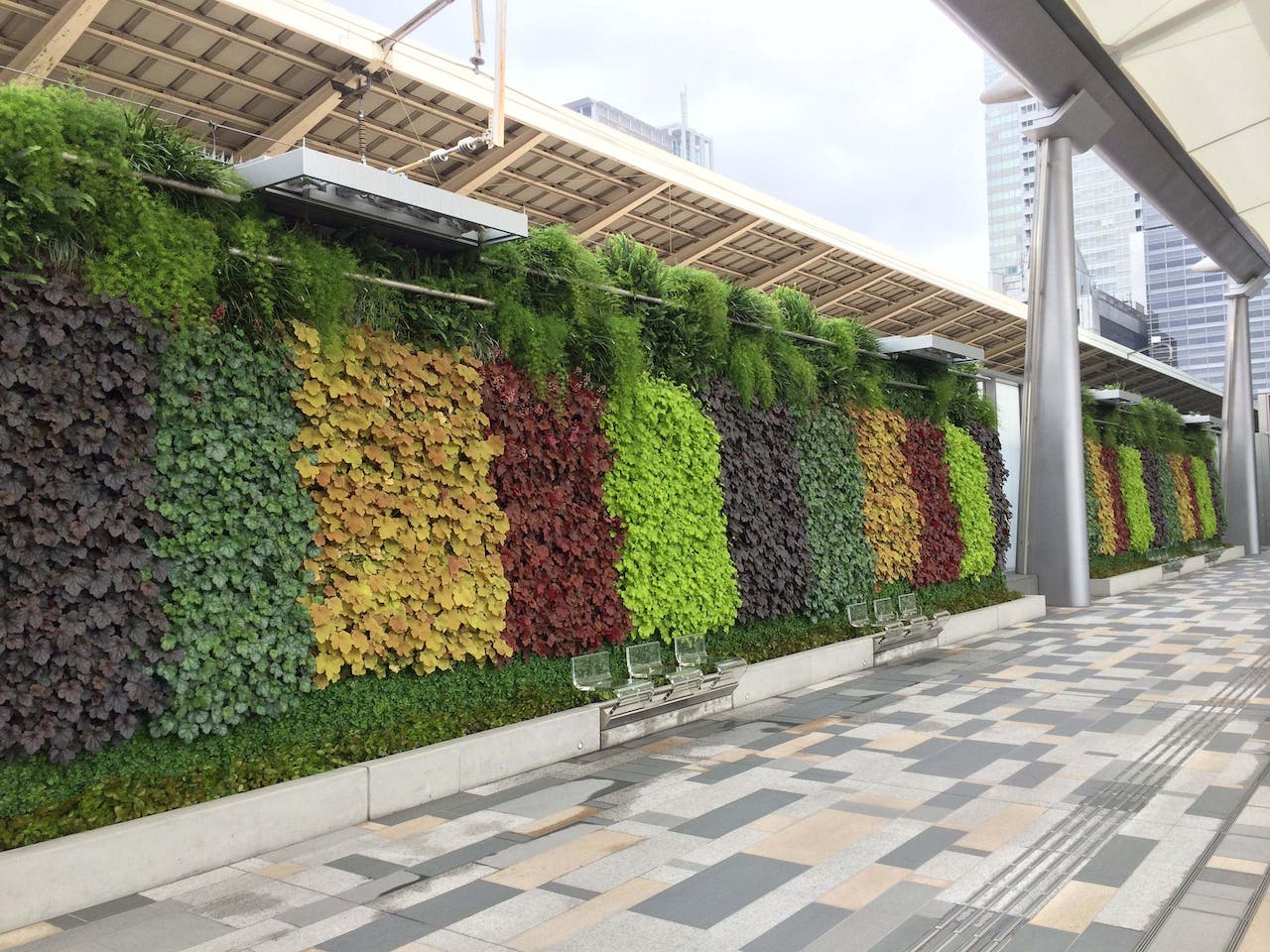 The Heuchera Rainbow Wall was completed in November 2013 through a partnership with GP Plants and Jardin.

Seibu Zouen with Seibu Landscaping assisted in the design and construction of the heuchera wall. Excel Soil’s Minoru Sangyo developed the “green wall system” to hold the heuchera wall, in addition to providing the special “Excel Soil” for the display.

Brown will provide care consultation to Jardin’s Yukihiko Higuchi for the ongoing maintenance with Seibu Landscaping. 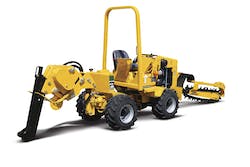 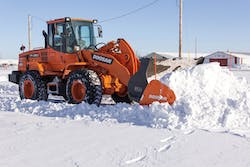 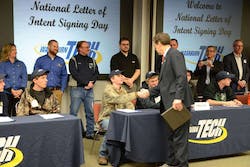