Wood chippers have been claiming the lives of several workers this summer season, including a new incident involving an Arizona tree trimmer.

The tree trimmer died after falling head first into the wood chipper, according to Fox 10.

According to authorities, the worker was using a standard wood chipper that was connected to the back of a truck. Paramedics pronounced him dead on the scene.

This is one of several incidents that have happened in the past few months involving wood chippers.

One Florida landscape worker also died after getting caught in a wood chipper, as well as another Florida worker who was seriously injured. 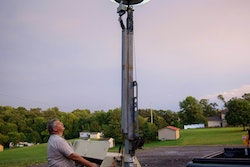 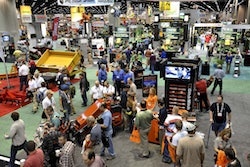 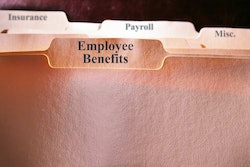 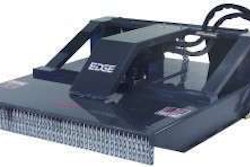