Shivvers is recalling 2012, 2013 and 2014 Country Clipper riding lawn mowers due to reports of ignition modules overheating and melting.

The ignition module can fail to ground, resulting in overheating and melting, which poses a fire hazard.

The recall affects approximately 1,650 units in the United States and 261 in Canada.

The recalled mowers were manufactured from October 2011 to May 2014 and include the model names Challenger, Charger, Edge, Jazee, Jazee Pro and Jazee Pro DLX.

Shivvers has received four reports of lawn mower ignition modules overheating and melting, but no injuries have been reported.

The following model years and model numbers are recalled: 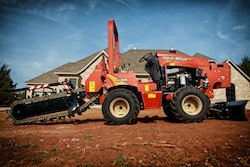 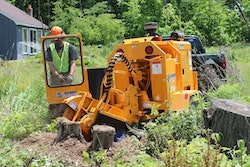 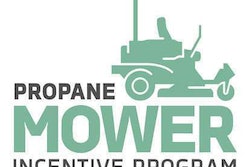 PERC Doubling Propane Mower Incentive Program to $2,000 through End of 2014 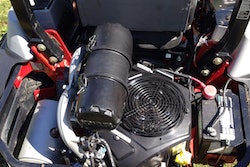 Kohler Releases 824cc Engine to Provide Power, Fuel Efficiency All in One