During the 2014 Dealer Meeting in Nashville, Tennessee, Kubota introduced its M7-Series tractor line.

The line includes three mid-range tractors in the 130 to 170 horsepower range.

The M7-Series will be available to customers in select markets by the second half of 2015.

Features include a control panel with a touch screen, performance monitor and auto-guiding systems. The electronics aren’t as advanced as you might find in larger models, but for this class size, they are making strides with the features, the company says.

Production on the M7 Series will begin in the second quarter of 2015 at the Farm Machinery plant in France. The facility is set to accommodate the production of about 3,000 tractors by 2017 for distribution in Western Europe, the United States, Canada, Australia and Japan.

While the company wants to focus on making the M7 successful, they say they would like to create an even larger tractor in the next few years.

The tractor was only one of several new equipment releases during the dealer event.

“This year is exceptionally special because we are releasing a record-breaking number of new products,” says Masato Yoshikawa, president of Kubota.

Other new equipment unveils include a ZTR and skid steer. Stay tuned later this week for photos, videos and info on these models. 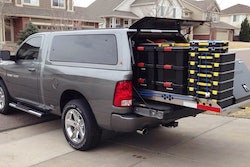 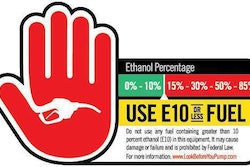 OPEI Partners with ISMA to Promote ‘Look Before You Pump’ Campaign 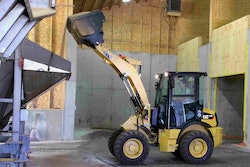 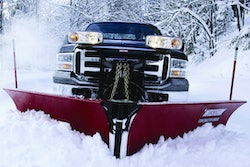 How to get snow plows ready for winter