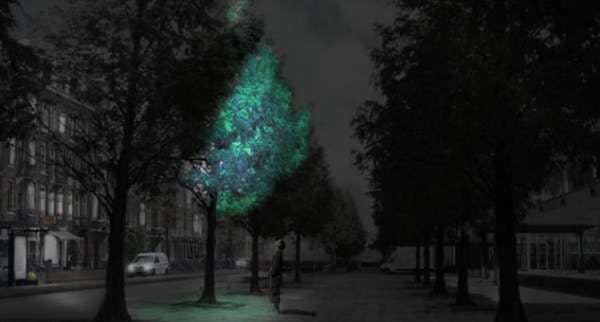 One Dutch designer is thinking outside of the box and is trying to find a way to get rid of street lamps.

Daan Roosegaarde is working on a project to transform landscapes in urban settings.

Through a similar concept, he’s at it again, but this time applying it to trees.

By crossing DNA from bioluminescent marine life such as jellyfish, a common houseplant will begin to glow.

The designer has partnered with the State University of New York and Alexander Krichevsky to investigate further on how to make the plants glow. 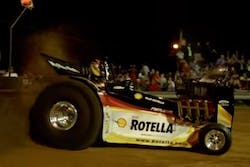 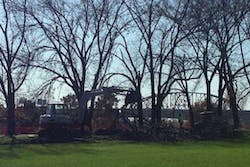 Approx. 1,200 Trees to Come Down in St. Louis After Emerald Ash Borer Invasion 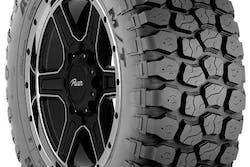 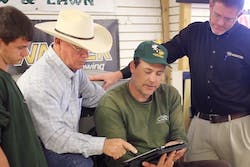