Four models of skid steers and compact track loaders will be made at Wacker Neuson’s plant in Menomonee Falls, Wisconsin, the company announced today. Production will start in the first quarter of 2015, and the machines will be distributed in both the United States and Canada.

Noting that the United States is the largest market for skid steers, Cam Peksaglam, Wacker CEO says the move “makes sense.” Producing the machines — introduced here at the start of 2014 — in North America will speed up both time-to-market and the firm’s ability to rapidily adapt the units to customer needs, Wacker says.

“Our dealers and customers were quickly won over by the high-quality components as well as the new, even more user-friendly cab and powerful performance capabilities of our skid steer loaders,” says Christopher Barnard, North American regional president.

Up until now, the skid steers were produced in Horsching, Austria. Wacker will use the freed capacity at that plant to expand its dumper and excavator production.

In addition to the new loaders, Wacker also makes concrete trowels, rammers, rollers, generators and pumps at its U.S. facility. 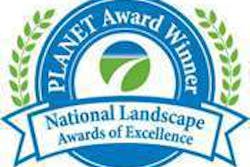 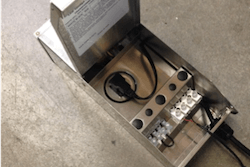 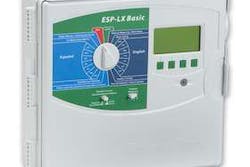 Rain Bird Goes Back to Basics with ESP-LX Basic Controller 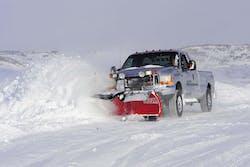 What Toro Acquiring Boss Means for You