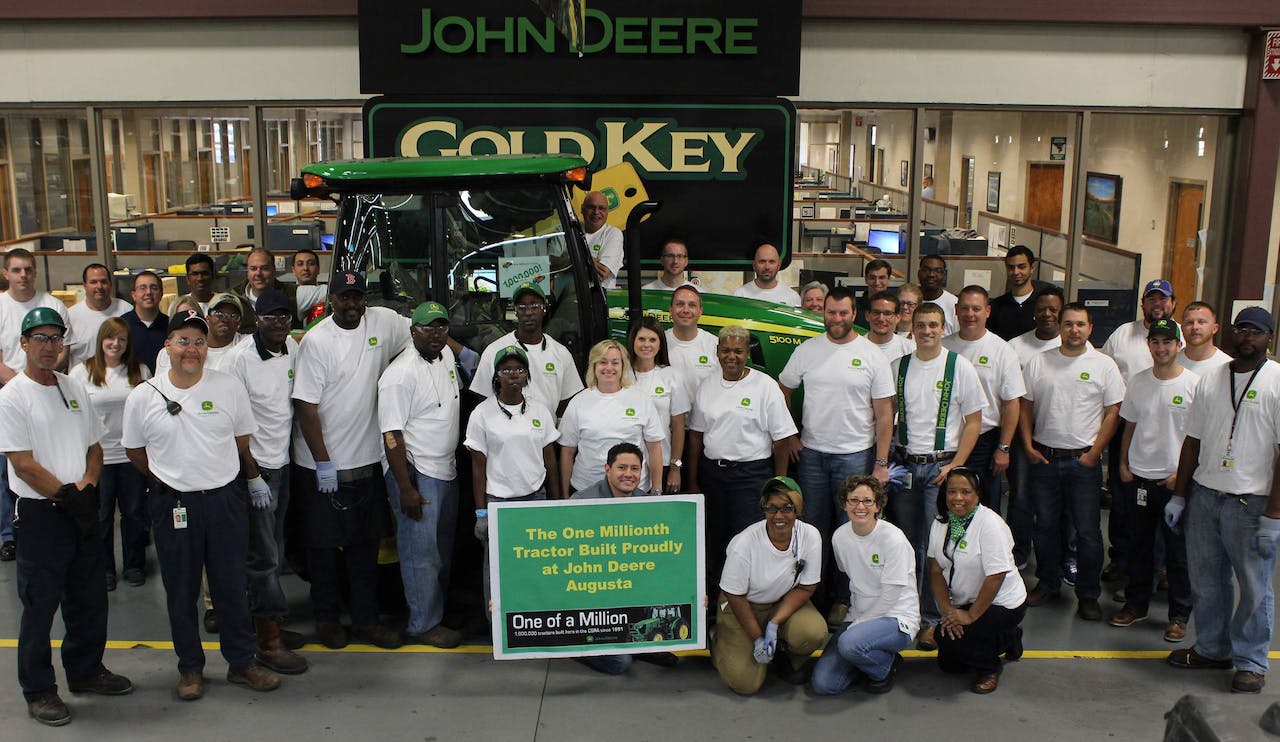 John Deere is marking a milestone in its company today.

The company has manufactured the one-millionth tractor built at the John Deere-Augusta factory in Grovetown, Georgia.

The millionth unit, a 5100M model, was recently on display at a ceremony at the local fairgrounds.

“Producing one million tractors is a significant milestone for John Deere and for the whole Augusta team,” says Mary Pat Tubb, factory manager, John Deere – Augusta.  “We are proud of the legacy we’ve built as a company, and of the goal we’ve had here in Augusta since we started: To design and build tractors for our customers that deliver the quality and value they’ve come to expect from John Deere.”

The factory produced its first unit in 1990, which was a 55 Series Compact Utility Tractor. 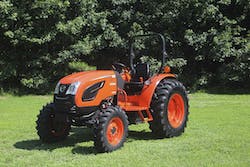 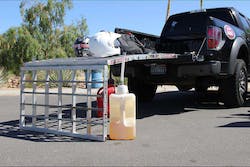 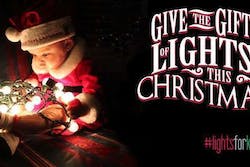 YardOutlet to Bring Christmas Cheer to Children with Special Needs 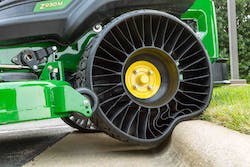