Many areas of the country deal with the problem of drought, saving energy and going green.

One of those areas in particular is the Southwest.

This part of the country faced one of the fiercest droughts in decades this year (and still is). Many states are trying to find new ways to save water but still have nice landscapes.

Between bills being passed and landscapers getting creative, there is no doubt that people are trying to think outside of the box when it comes to saving water.

A landscape architect is one of the individuals who is definitely thinking outside of the box.

Steve Martino got creative with a client’s roof, according to the Sunset.

He planted a bed of 6 inches on the roof of a client’s shed and planted cactus pads.

The bed is about six years old and even survived a fire Martino told the Sunset. About half of the cacti suffered burns but recovered after a few years.

Martino gave the cacti gravel until the roots grew together. However, to Martino’s surprise, the cacti stopped growing after two pads because of space limitations. 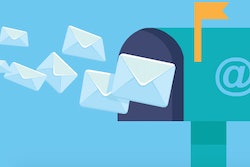 What landscapers can expect from Total Landscape Care moving into 2015 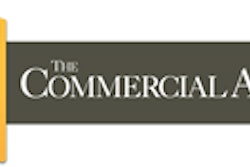 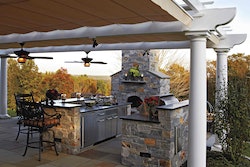 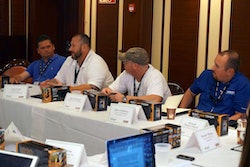