KCMU is moving fast on the project — with plans to finalize site purchase in April, construct the plant and install machinery, completing everything in December. After the plant is built, KCMU will be “reorganized into a company with integrated production and sales,” according to parent Kobelco.

Kobelco says its current target market share for North America is 7 percent or higher in fiscal year 2015. With the U.S. plant, however, the company expects to regain the 10 percent share in North America the company had prior to its alliance with CNH, which was dissolved in late 2012. The future U.S. plant was referred to in an interview with sister brand Equipment World in 2013, when Katsuhiko “Pete” Morita, president and CEO, KCMU said the company’s home in Texas was temporary until the plant was built.

According to parent Kobelco, one reason behind the move to build the U.S. plant is that its Hiroshima Itsukaichi factory in Japan, which produces the company’s excavators marketed here, is working at full capacity, now producing 10,500 units,  “significantly exceeding the current production capacity of 8,500 units.” Kobelco says its compact excavators and special machines will continue to be produced in Japan. 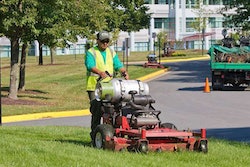 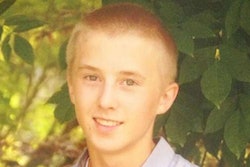 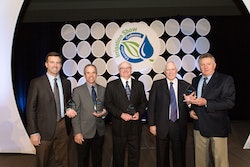 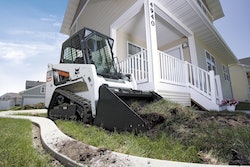