The Green Industry and Equipment Expo (GIE) is still eight months away, but preparations for this year have begun, including the free concert schedule.

Here’s the list of performances that will be held at the 4th Street Live venue in Louisville, Kentucky.

8 p.m.: From Paris – Perform different genres of music from Beyonce to Bon Jovi. Band members have worked with Eddie Money, Smokey Robinson and Montgomery Gentry, among others.

9 p.m.: Grand Funk Railroad – One of the 70s most successful hard rock bands with hits including “We’re an American Band” and “Some Kind of Wonderful.”

8 p.m.: Kellie Pickler – Country musician with three albums under her belt since appearing on American Idol. She co-wrote “Best Days of Your Life” with Taylor Swift, Little Bit Gypsy, I Wonder and Red High Heels

9:30 p.m. The Crashers: Back at GIE for the afterparty. They’ve been the official pre-game band for Super Bowl XLVI and backed up artists like Luke Bryan and Kid Rock

8 p.m.: Lindsey Henken: This vocalist started her career at age 4 and has performed all over Kentucky. Her style includes country, pop and rock & roll.

9 p.m.: The Rigbys: This band covers Beatles tunes from every period, including songs created during the members’ solo careers. 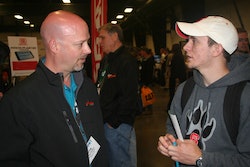 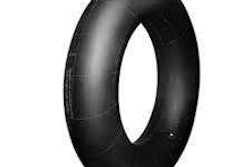 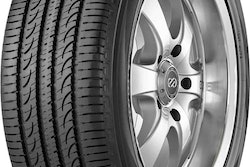 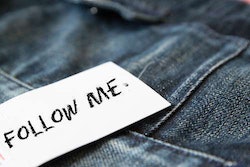