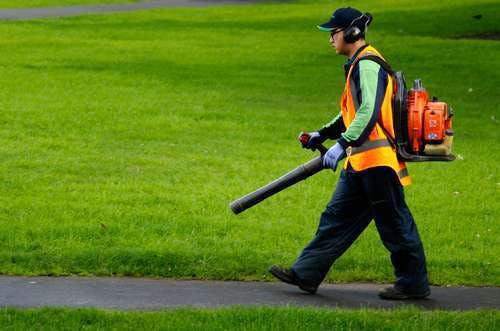 As spring is welcomed in communities across the country, landscapers are ramping up their businesses. But the din of landscape equipment – from skid steers to leaf blowers – is the focus of some homeowners’ chagrin. In response, some communities have enacted restrictions or outright bans on landscaping equipment.

In Southampton, New York, Town Councilman Brad Bender, with the support of the Bridgehampton Citizens Advisory Committee, tried to introduce legislation last year to ban the use of leaf blowers on Sundays and generally limit their hours of operation. His colleagues on the Town Board would not sign on, and the proposal has received significant push back from the business community. “If you’re running it during normal business hours, it shouldn’t be an issue,” Andrew Blodorn, owner of Landscape Equipment Repair in Bridgehampton, told the East Hampton Press and the Southampton Press.

“I think we need to look at how we can encourage the business community to look at what they’re doing and how to provide a safe, cleaner environment, not just for their clients but also for their workers,” Bender says. 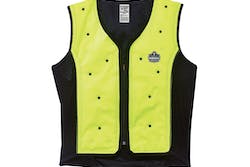 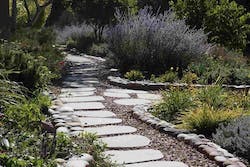 Water conservation: Talking to your clients about strategies and solutions 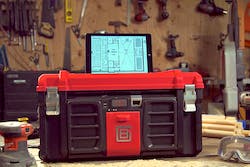 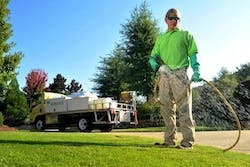 How to keep spreaders and sprayers in tip-top shape