A scientific report out of Europe has found that neonicotinoids, a group of pesticides believed to contribute to the mass death of honeybees and widely used in the United States, could be more damaging to ecosystems that previously thought. Neonicotinoids have been banned in the EU since 2013, and the European Academies Science Advisory Council report now says there is evidence that their use “has severe effects on a range of organisms that provide ecosystem services like pollination and natural pest control, as well as on biodiversity.”

There is significant disagreement as to the extent to which neonicotinoids play a role in colony collapse disorder, a drastic decline of honeybee populations worldwide. Last year, President Obama established a national Pollinator Health Task Force, and the Environmental Protection Agency is reviewing the issue and recently announced it was unlikely to approve new uses for neonicotinoids “until new bee data have been submitted and pollinator risk assessments are complete.”

Global sales of the neonicotinoids, so named because of their chemical similarity to nicotine, are in the billions of dollars. 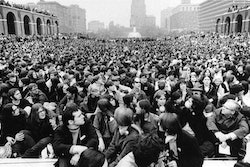 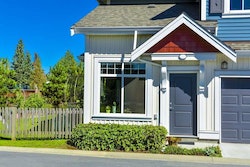 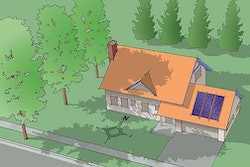 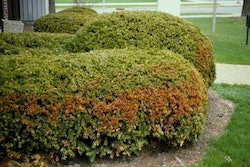