After nearly three years of litigation, a July trial date has been set in a lawsuit over a Florida neighborhood association’s complaint that a homeowner’s environmentally friendly choice in landscaping did not meet the association’s aesthetics rules. The case is being closely followed because it is seen as a test of the 2009 “Florida friendly” law that says associations can’t prohibit landscaping that conserves the state’s environment.

Jeffrey and Renee Parker were sued in 2012 by Summerport Residential Property Owners Association after they planted Argentine Bahia grass, which needs less watering and fertilizing than other grass varieties. Summerport, located near Windermere in west Orange County, requires residents to have lawns comprised of St. Augustine or zoysia grass.

The Parkers’ lawyer, Barbara Billiot Stage, told the Orlando Sentinel her client’s choice of Bahia grass and other plants meets the goal Florida lawmakers had in mind when they passed the 2009 law. “It is the right plant in the right place,” Stage told the newspaper.

Robert Taylor, Summerport’s lawyer, said the law does not give final say to homeowners. “It all goes back to the question of who makes the final decision from an aesthetic standpoint, factoring in the right plant in the right place,” Taylor said. “St. Augustine grass and zoysia grass are both Florida-friendly grasses.” 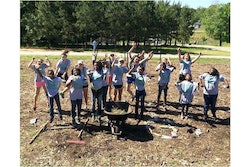 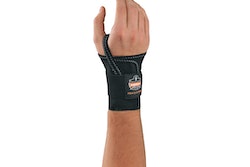 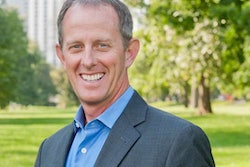 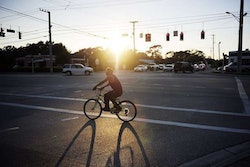