A university in Northwestern Ohio is suing a landscaping company in order to collect $25,000 in damages from the company’s insurance company, which has refused to cover all of the school’s costs for replacing lawn that was incorrectly treated with herbicide last year.

The University of Findlay, located about 40 miles south of Toledo, told the Courier that USA Lawn and Landscaping responded quickly after the majority of the university’s grass was killed when it was accidentally sprayed with the wrong herbicide. According to the university, the company paid a “very large sum of money” to the university to replace the almost 54 acres of grass.

The goal of the suit filed by the university is to obtain money from Celina Mutual Insurance, who sold USA Lawn & Landscaping an insurance policy that included an endorsement for “pesticide or herbicide applicator coverage” that it has refused to pay. 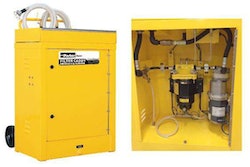 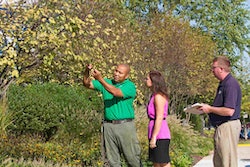 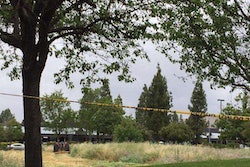 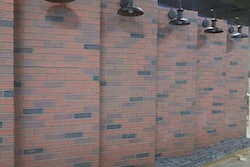