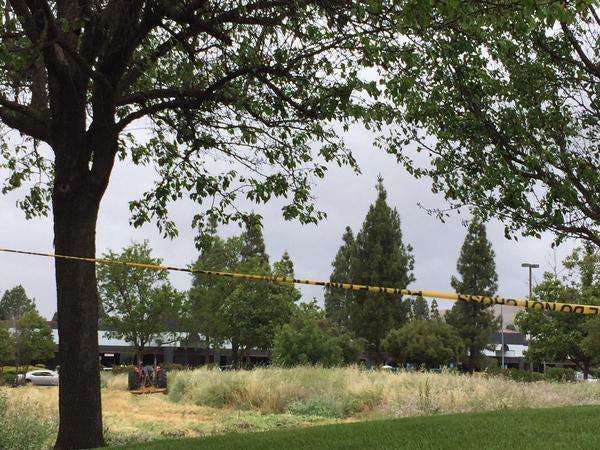 A landscape worker in Morgan Hill, California, found a dead body partially concealed by shrubs while working in a field in the early morning hours of May 7. Initially, there had been speculation that the body was that of a teen who disappeared in the area in 2012, but although the remains have not been identified, the county coroner said the body was that of a Caucasian male of middle age.

Sierra LaMar, a high school cheerleader, went missing March 16, 2012. She was last seen walking to Ann Sobrato High School, which is only three blocks from where the worker found the male’s dead body. 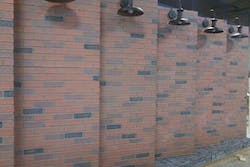 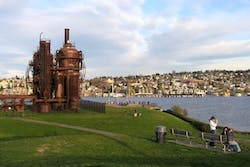 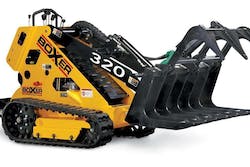 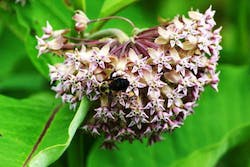