After 36 years of providing landscaping services to residents and businesses in Duluth, Minnesota, located on the shore of Lake Superior, Josef and Debbie Braue are closing the doors of Edelweiss, a specialty nursery offering plants hardy enough to survive the area’s weather.

Josef, who is from Germany and says he inherited his horticultural talent from his grandparents, began his landscaping career when he was 14. After interning and working in Sweden and Canada, he moved to Duluth, where he encountered a challenging climate and a limited variety of local plants. Braue started experimenting and soon proved that plants like rhododendron, azaleas and magnolias, which had never been tested in a climate comparable to Duluth’s, could actually thrive there.

As a result, he grew popular among area gardeners and Edelweiss became known as the place to go for rare finds. The Braues now have customers worldwide. “We have amazing customers and they’re so proud of what they’ve created,” Debbie Braue told WDIO-TV, “and I think this is just an awesome legacy. We enjoy it because it’s the background of our life. It’s what we’ve always done.”

With their days as business owners coming to an end, the couple has mixed feelings. “It’s going to be an emotional drawback,” Josef told the Minnesota television station. “We’re still going to be in gardening until the day we pass. I think that’s going to be never-ending.” 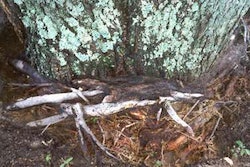 9 ways to kill a plant…or not 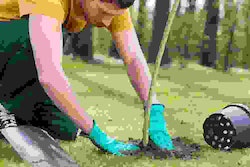 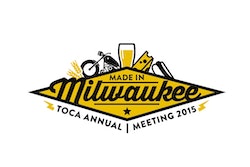 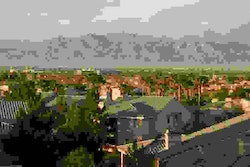