Each May, members of the landscaping crew at Sharp Grossmont Hospital in San Diego visit new moms in Sharp’s Women’s Health Center to deliver their first Mother’s Day gifts: bouquets of freshly cut flowers from the hospital’s gardens.

Rudy Sanchez, who leads the landscaping team, told San Diego’s ABC10News the idea took shape five years ago. Members of the landscaping crew realized that instead of throwing away the pruned flowers, they could cut them a little earlier and present them as gifts to very surprised – and appreciative – new moms.

“We go in there and say thank you for coming to the hospital and they love it,” Sanchez told the station. “They’re very happy.”

The moms aren’t the only ones who get a lift from the gesture. The landscapers quickly discovered sharing the flowers they had carefully tended made them happy as well. “We work really hard with our flowers, so it’s like a reward for our hard work,” Sanchez told 10News. 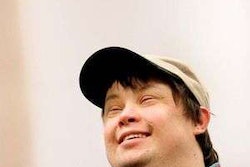 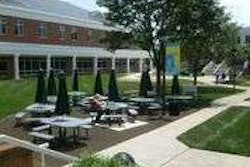 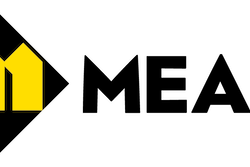 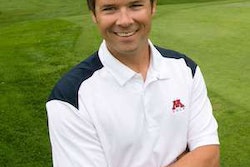