While the latest federal statistics on the horticultural industry only now include 2014’s year-end numbers, the news from the U.S. Department of Agriculture was worth waiting for: The USDA’s National Agricultural Statistics Service (NASS) reported this week that U.S. horticulture operations sold $13.8 billion in floriculture, nursery and specialty crops in 2014, up 18 percent since 2009.

During the same five-year period, according to NASS’ “2014 Census of Horticultural Specialties” report, the number of horticulture operations in the United States increased 8 percent, totaling 23,221 at the end of last year.

“This report contains the results of the 10th Census of Horticultural Specialties,” said Mark Harris, chairman of the Agricultural Statistics Board, in a news release on the results. “First conducted in 1889, the horticulture census provides data on industries for which there are no other comprehensive data sources. It is a valuable tool to highlight the contribution horticulture growers bring to state-level economies – whether in sales earned or expenses paid for hired labor.”

The report shows that horticulture production was concentrated in 10 states which, taken together, accounted for 65 percent of all U.S. horticulture sales last year. As usual, California led the nation in 2014 sales by a wide margin, at $2.88 billion. Florida was second at $1.8 billion and the census ranked Oregon’s 2014 sales third with a total of $932 million.

U.S. horticultural businesses’ expenses have risen 16 percent in the past five years, the report says. Not surprisingly, labor – at 37 percent – is the largest expense category.

NASS’ new report also shows the top commodities in U.S. horticulture sales for 2014, comparing them to their 2009 performance. Here’s that list: 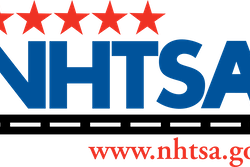 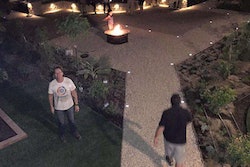 SolaRight Lighting takes opportunity to ‘give back’ at Aster Gardens 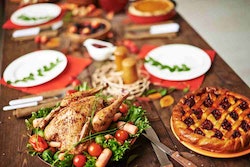 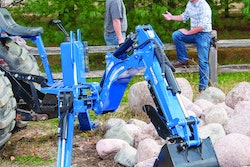