LandCare CEO: Company is stable, getting better every day 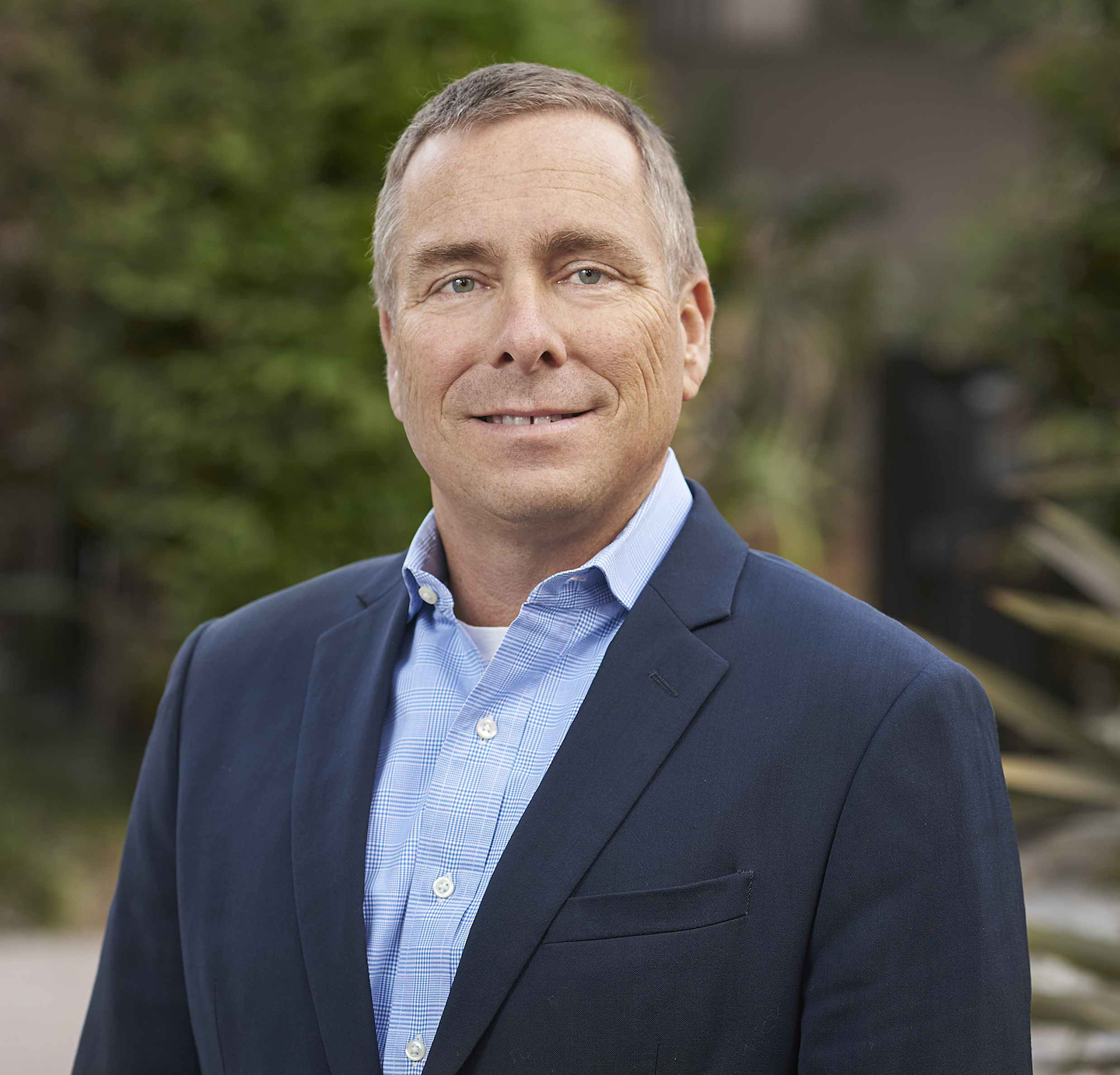 To understand the challenge facing Michael Bogan when he was named chief executive of LandCare – then known as TruGreen LandCare – in October 2014, it helps to be someone who has been around the industry as long as Bogan has.

LandCare has been among the nation’s largest landscape management concerns for decades, but its evolution has been rocky at times – if less so than the company it used to be part of.

A little history: In the late 1990s, TruGreen went on an acquisition spree, acquiring several major landscaping companies throughout the United States. In 1999, it bought LandCare and the company became known as TruGreen LandCare. TruGreen LandCare’s parent corporation was ServiceMaster, which also owns well-known companies such as Terminix and Merry Maids.

TruGreen LandCare rolled along fairly well until about 2005, when it began to see revenues decline and the management of its parent company opted to shut down some of its operations.

Despite those cost-cutting moves, its performance continued to sour. In 2011, ServiceMaster sold TruGreen LandCare to an affiliate of Aurora Capital Group, a Los Angeles-based private equity firm.

In January 2014, the Wall Street Journal reported that TruGreen had lost nearly 500,000 customers since 2010. ServiceMaster decided to spin off TruGreen to the shareholders of its owner, the private equity firm of Clayton, Bubilier & Rice LLC.

By that time, Aurora Capital Group had been working for nearly three years to stabilize TruGreen LandCare and get the company back on a path to growth. As part of that effort, they hired a consultant, Mike Bogan, who had spent 23 years with the nation’s largest landscaping company, Brickman, before starting his consulting business in 2013. (Brickman and another industry giant, ValleyCrest, merged in 2014 and the combined company is now known as BrightView.)

Again, Bogan made the transition from consultant to CEO of TruGreen LandCare in October 2014. In June of last year, the company finally shed the TruGreen moniker and became LandCare.

Today, about 17 months after Bogan was named chief executive, he’s quick to acknowledge there’s plenty of work left to be done, but he’s also well-pleased with LandCare’s progress.

“There had to be some really major changes after I took the leadership role,” he said in a recent interview. “It was important to complete a turnaround.”

When ServiceMaster sold the company to Aurora, Bogan said, the situation was pretty dark.

“It was struggling financially,” he said, “and the company wasn’t effectively retaining its customer base or its employees. The first thing we had to do was stand it up – operate it independently – and Aurora did that.”

Even so, when Bogan took the helm in the fall of 2014, “it was still a tough environment.”

His job from day one, he said, was to ensure the company achieved genuine stability – meaning not only sustainable cash flow but “the ability to grow cash flow.”

Just as important, he said, was improving the perception of then-TruGreen LandCare among its customers and employees.

“We had a good 2015 – the businesses performed significantly better. And thus far in 2016, we are at or ahead of our benchmarks.”

He is quick to add that the credit for that turnaround belongs to LandCare’s employees, who run the company’s 50 branches in 20 states.

“The team has just been exceptional,” Bogan said. “It has been an interesting experience.”