It’s that time of year: Be on the lookout for downy mildew

As the weather finally takes a cooler turn, it’s time to be on the watch for downy mildew outbreaks.

Those in the San Diego area should particularly monitor their Red Apple ice plant (Aptenia cordifolia), which is a popular ground cover succulent that was devastated by downy mildew last year.

The downy mildew fungus thrives in damp, dark, cool conditions. It creates yellow splotches on the upper surface of leaves while on the underside a blue-white fluffy growth can be seen. If conditions are favorable, this disease can reproduce rapidly.

Red Apple ice plant is used along on slopes and hillside properties to help prevent soil erosion, but downy mildew leaves brown, decayed remains after it has hit.

This disease should not be mistaken for powdery mildew, which also favors humid conditions but appears in more moderate temperatures.

Downy mildew is not an issue for landscapers in Northern states during the winter, as it cannot survive in the colder temperatures. The fungus only reaches Northern states in the spring by being blown in on air currents. 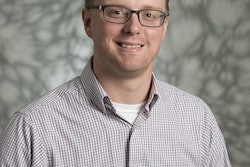 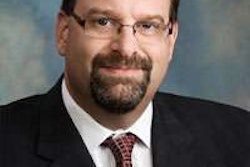 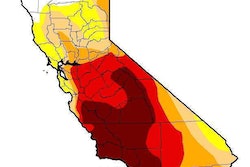 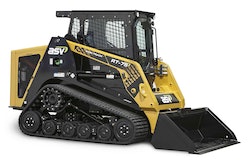