As the drought in the Southeast continues, the dry grasses and trees have turned the states into a veritable tinderbox.

In response to several fires in the region, more than 5,000 firefighters have journeyed to the South, bringing with them 40 aircraft, including three large air tankers.

Tens of thousands of acres of forest have burned, and a dozen of the largest fires remain uncontained, according to the U.S. Forest Service.

The worst of the drought is in Georgia, Alabama, Mississippi and Tennessee, but it is quickly spreading to the western Carolinas. The fiercest fires so far have burned in Kentucky, Tennessee and North Carolina.

“Right now we’re kind of holding our own,” Jennifer Turner, a spokeswoman for Kentucky’s state Division of Forestry told the Times Union. “We’ve been able to get control over some of the smaller fires.”

Despite the fact that burn bans have been enacted in either certain portions of or entire states in the Southeast, authorities in both Tennessee and Kentucky have arrested individuals for arson and burning violations.

One 21-year-old in Jenkins, Kentucky, started a wildfire to draw attention to his selfie videos on Facebook, where he would do his weather forecast.

“It’s really too bad because he’s not a bad (kid) – he’s just misguided,” James Stephens, police chief for Jenkin, Kentucky, told ABC News. “He didn’t realize how much danger he was putting other people in.”

In Alabama, even tossing a lit cigarette during the burn ban could result in six months and jail and $500 fine for a smoker if caught.

“We’re being very diligent about enforcing the burn ban,” Decatur Fire Chief Tony Grande told AL.com. “If we find folks that are burning, there’s no edge where we can say that’s OK right now. Things are so dry right now, we can’t afford for you to be careless with cigarette butts or charcoal grills or any other kind of flames.” 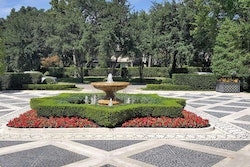 Workshops to focus on helping you find, keep good people 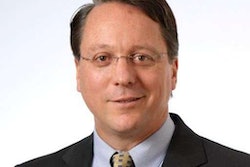 LandOpt brings in corporate lawyer as the firm’s new president 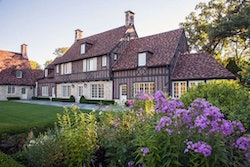