Team Zoysia, an affiliation of zoysiagrass producers, scientists, golf course superintendents, equipment manufacturers and distributors, is about to give you a chance to name two new grasses developed for greens.

Currently known by designations used during the research and trial period – M85 and M60 – both grasses were developed by Poteet, Texas-based Bladerunner Farms, the world’s largest privately owned zoysiagrass and buffalograss research and development facility. A family owned and operated business, Bladerunner Farms is run by David and Sheri Doguet and their three sons, David Jr., Darin and Daric.

Grasses developed by at Bladerunner Farms are licensed to sod farms worldwide, and sod is also grown at the farm, which is just south of San Antonio, for sale there.

Bladerunner Farms grasses are used for lawns as well as golf courses and sports fields.

Potential grass names submitted by attendees at the 2017 Golf Industry Show, which is Feb. 4-9 at the Orange County Convention Center in Orlando, Florida, will be considered for use on either of the grasses. One person submitting a name will win a new Scotty Cameron putter.

The actual selection of names will be made following legal due diligence and trademark requirements, according to Team Zoysia. 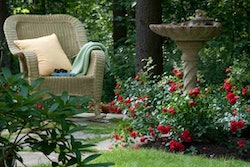 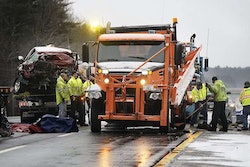