The wet season began in October and since then much of Northern California has been able to pull out of the drought completely. Three major storms have hit Northern California this year alone, leaving riverbanks flooded and the Sierra Nevada snowpack at 184 percent of average.

“Many parts of the state are still in pain, but a lot fewer,” Felicia Marcus, the state board’s chairwoman, told The L.A. Times.

The board has decided to revisit the regulations in May, saying it’s too early to lift rules that limit water usage and require water agencies to report on their reserves, and supply and demand.

Currently, local water districts are allowed to set their own saving targets based on their water supply. That means drought-free areas will have fewer restrictions, while dry areas will remain under conservation requirements.

There has been some dissent toward the cautious nature of the water board, mainly from the rainiest areas of the state.

Paul Helliker, general manager for the Humboldt Bay Municipal Water District, argues that his agency has enough water to last for five more years of drought and the monthly reporting is not needed. Others feel water conservation should be handled on a local level.

Board member Steven Moore points out that because of the state regulations, there has been greater compliance among water agencies in reporting annual water use and among customers in abiding by conservation rules.

“Water conservation is the way of California from now on,” Moore said.

According to the U.S. Drought Monitor, 41.46 percent of California is drought-free and only 0.73 percent is under “extreme drought,” the second most intense level of drought.

The rules have been extended for 270 days, but if Gov. Jerry Brown decides to lift his emergency declaration, the restrictions will no longer apply. 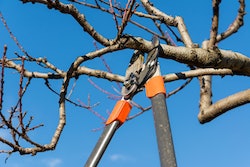 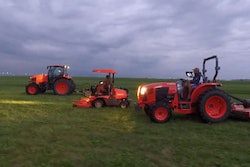 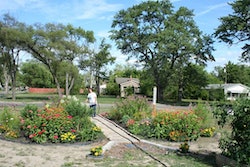 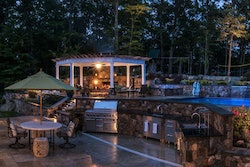