Like most forces of nature – and cats – lightning is unpredictable and capricious. It has been recorded traveling 40 miles from cloud sources to cause injuries and deaths, according to the National Lightning Safety Institute.

Most lightning victims are not struck during the worst of a thunderstorm, but before or after it reaches its greatest intensity. The best rule of thumb is “if you can see it, flee it; if you can hear it, clear it.”

Hearing thunder means that you are within striking distance. It is a myth that heat lightning poses no threat, as it is actually a thunderstorm that is too far way to hear. If the storm approaches, follow the same lightning guidelines below.

The Occupational Health and Safety Administration (OSHA) and the National Oceanic and Atmospheric Administration (NOAA) recommend that employers and supervisors follow these lightning best safety practices when workers are outdoors:

There is no safe place outside during a thunderstorm, but these actions can help reduce the risk of being struck if you’re caught outside:

If a coworker is struck by lightning, immediately help them. They do not carry an electrical charge. 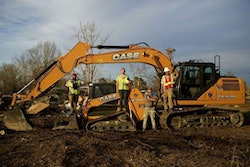 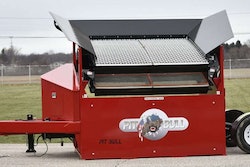 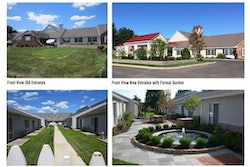 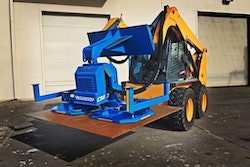