Phenology maps just how early spring is compared to the past

Having an early spring always sounds like a good thing, we even have a holiday where we gather around a rodent to see if he can determine if it will happen.

Yet there are reasons why winter is as long as it is and changing the timing of spring is known to have some far-reaching effects. The U.S. Geological Survey-led USA National Phenology Network (USA-NPA) has created a set of maps that track exactly how far ahead spring is for each region of the country.

The USA-NPN built the map by looking at nationwide heat and temperature data from the National Oceanic and Atmospheric Administration (NOAA) and historical daily data from an Oregon State University database. It also uses spring indices, which are models based on national field observations of the heat needed for temperature-sensitive flowers, lilac and honeysuckle, to initiate leafing and blooming.

Applying the plant models to the recent and historical weather data, the researchers were able to create maps that show how this year differs from the long-term average from 1981 to 2010.

Currently 16 of the 17 hottest years recorded occurred since 2010 and it looks like this year is will be following suit.

Phenology is the study of nature’s calendar and how key seasonal changes affect plants and animals from year to year.

“While these earlier springs might not seem like a big deal – and who among us doesn’t appreciate a balmy day or a break in dreary winter weather – it poses significant challenges for planning and managing important issues that affect our economy and society,” Jake Weltzin, a USGS ecologist and the executive director of the USA-NPN, told phys.org.

Early springs can influence human health by creating an earlier, longer and more vigorous pollen season and introducing disease-carriers like ticks and mosquitoes earlier in the year.

Longer growing seasons are possible, but it also increases the likelihood of plant damage from late frosts or summer droughts. Even having flowers bloom early can throw off the arrival of birds, bees and other pollinators. Earlier seasons can be beneficial for some species but detrimental to others.

What this climate change means for those in the landscaping industry long-term is yet to be determined but short-term it means longer growing seasons and turfgrass pests appearing earlier than expected.

To look at the maps that the USA-NPN created, click here. 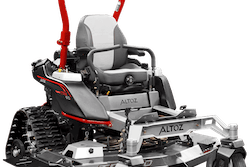 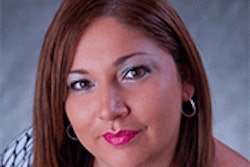 Women for the win: Stories of success in the world of landscaping 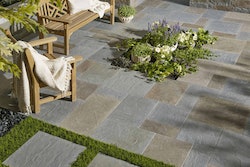 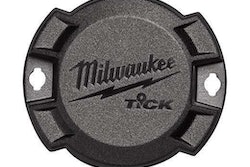