Soil texture can make one of the biggest differences in the success of gardeners, as different plants require different air, water and nutrients to thrive.

When plants are able to grow in soil that has the correct texture, it’s easier to deliver the proper amount of fertilizer, water or pesticides that it might need, which ultimately helps them grow better.

Since the traditional methods of analyzing soil were considered slow, Danish researchers found this new, high-tech method, spectroscopy, to be portable, cost-effective and fast. This technique, they say, could make it much easier to understand the soil texture of a particular area and in larger areas across the globe.

A combination of small mineral particles make up soil, and its texture is the most basic property that can be measured.

Mineral particles are grouped into three categories according to their size:

The soil’s texture is defined by the amount of clay, silt and sand that’s present, and the texture determines how loosely or densely the soil is packed. The texture can also affect how fast water will drain from the soil after it rains.

Since soil geology and physics have different ways of defining the limiting sizes for the clay and silt fractions, the researchers decided to use technology that was already being used to study other soil properties.

Visible near-infrared diffuse reflectance spectroscopy, called vis-NIRS for short, is a method of measuring activity in the visible range and just beyond.

The sensors of the vis-NIRS can reveal differences in particle sizes due to the way they scatter light, and the researchers found that it can also provide detailed soil texture measurements that don’t depend on the definitions different scientists use to describe sand, silt and clay.

“A landscape manager might want to grow a wide variety of plant species across a public park,” soil scientist Cecilie Hermansen of Aarhus University noted. “A map illustrating the different soil types can help the gardener choose the best plant species for different locations in the park.”

Hermansen collaborated with a team of scientists from Aarhus University and Aalborg University. Their work is published in the Soil Science Society of America Journal. 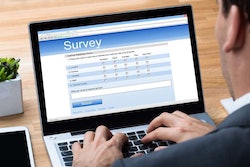 The importance of service surveys and follow-up 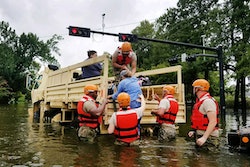 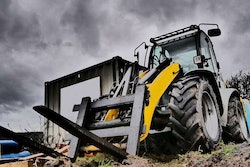 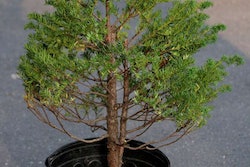