The company says that this equipment gives users commercial-duty performance without noise, maintenance, expense of gas-powered equipment and emissions.

The three new 18V X2 (36V) solutions include the following: 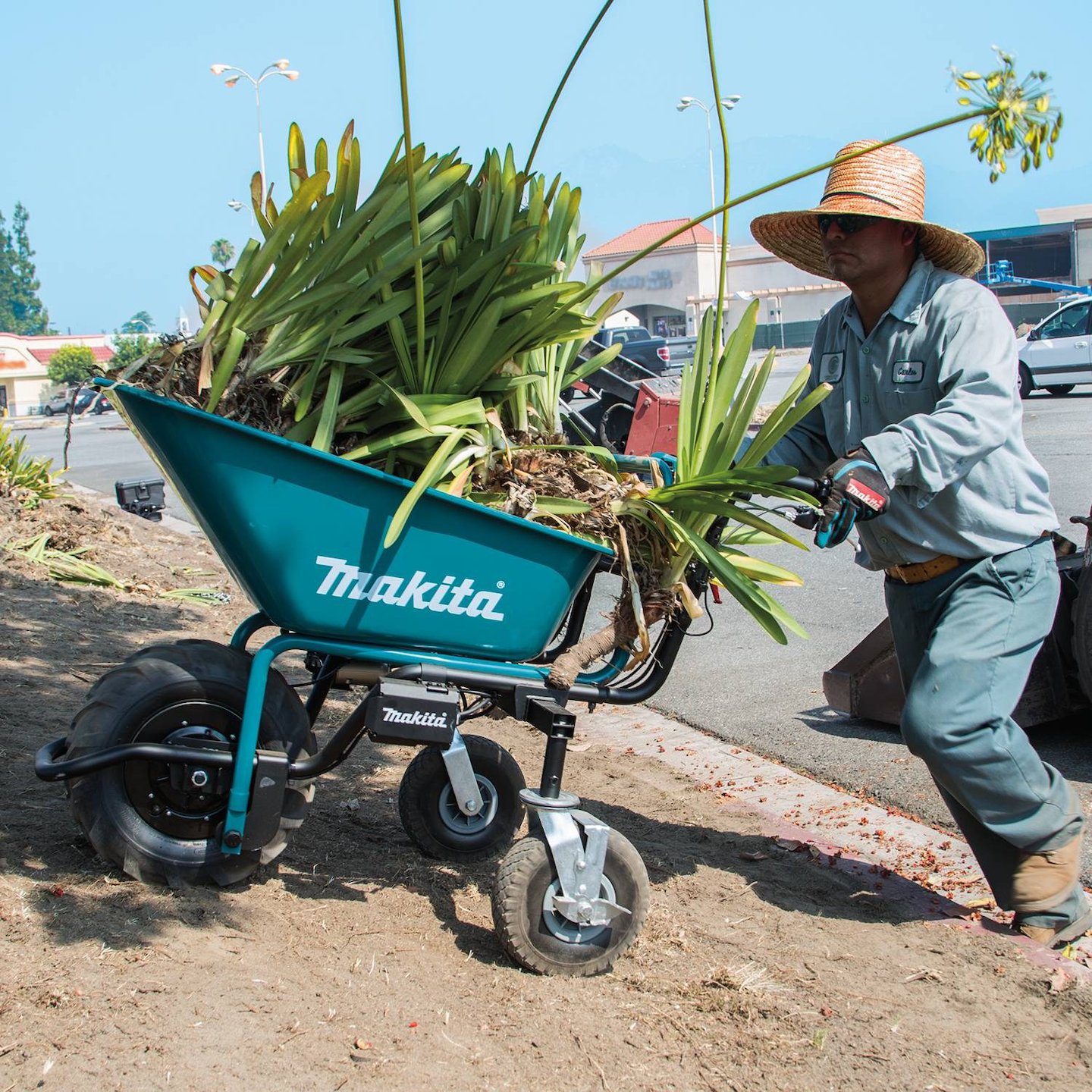 All powered by the Makita MM4 4-stroke multi-position engine, the company says it enables the engine to be inclined at any angle for continuous operation. Additionally, Makita says the automatic engine decompression reduces pull start force by 40 percent. 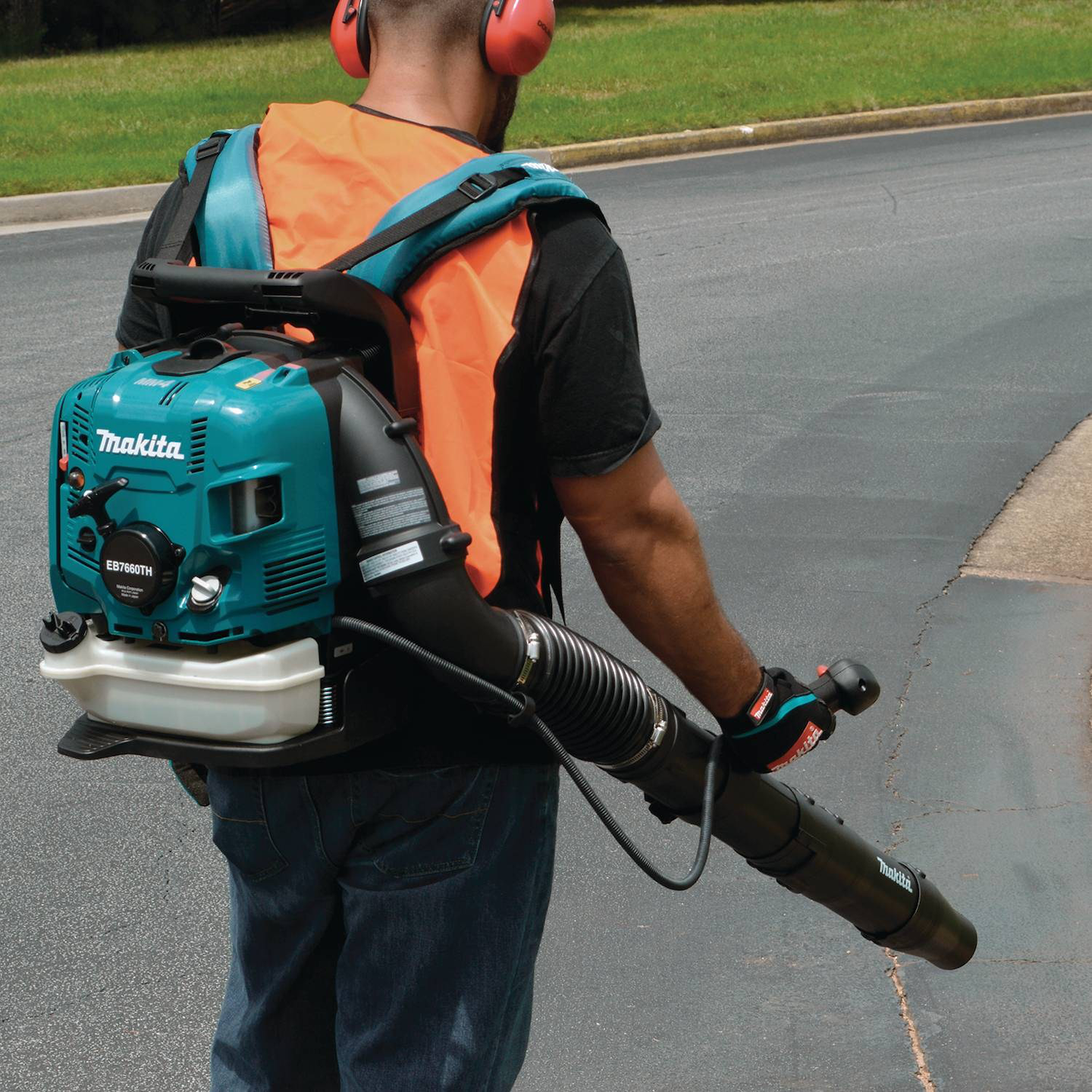 The four new additions to the MM4 4-stroke engine line are as follows: 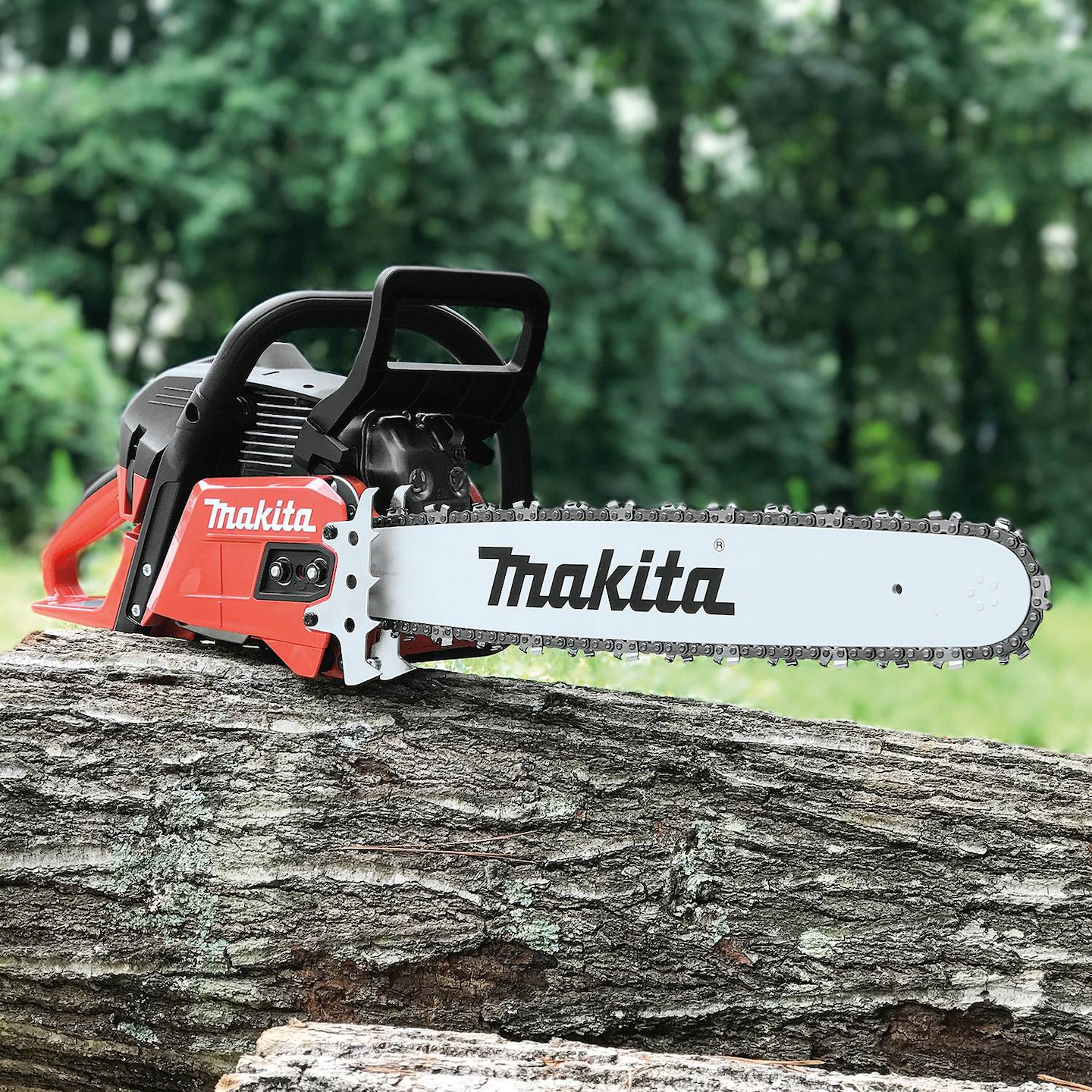 The newest addition to Makita’s chainsaw lineup is the 56cc chainsaw, model EA5600FRGG. Combined with a high power-to-weight ratio, Makita says the 20” 56cc chainsaw is easier to start and has lower vibration. The company says that the 56cc engine delivers 4.0 horsepower and has a speed of 13,800 RPM with an Easy Start spring-assisted starter.