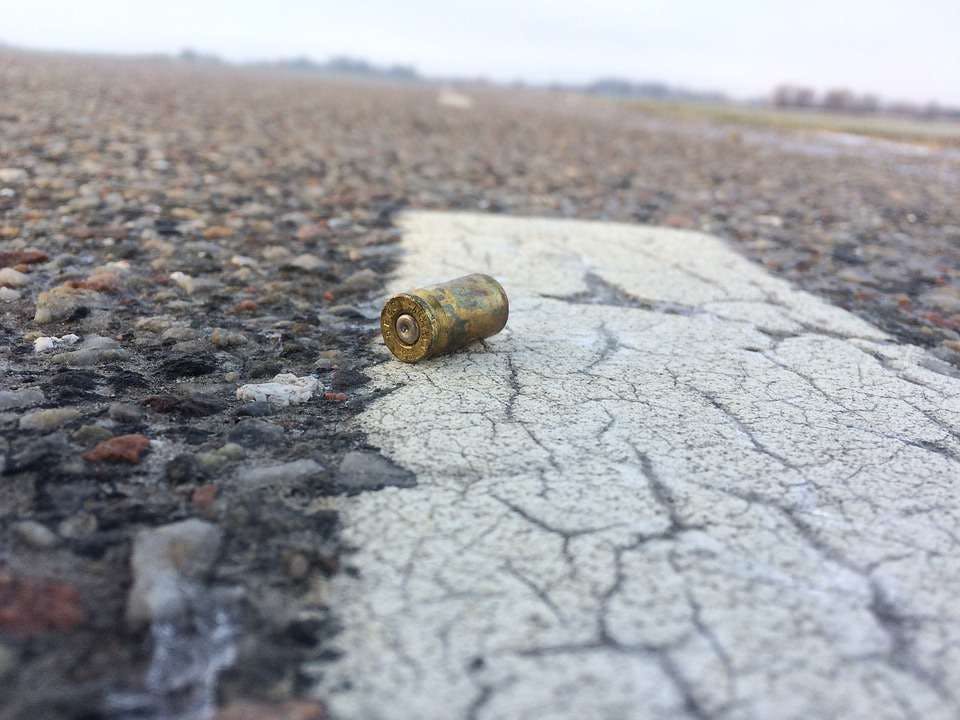 CNN also reports that from the years 1966 to 2012, almost one-third of the world’s mass shootings took place in the United States.

With these statistics and more in mind, a group of landscape architects has come together to try and make it easier for people to avoid being injured or killed in the midst of this type of chaos.

One of their beginning projects is the design of the new Sandy Hook Elementary School, built to replace the site of the 2012 massacre.

Thanks to the Svigals + Partners design and other specific landscape architecture from Richter & Cegan, visitors have to pass through the gap in a rain garden to get to the hardened entrance during the school day, and they can be observed from inside during the approach.

According to The Verge, once inside, the doors will close and the classroom door will deadbolt automatically. Coated with a special hardened glaze, the windows can be shot and it would still take an attacker 10 to 15 minutes with a sledgehammer to create a large enough hole to crawl through.

When dealing with this type of situation, delaying the attacker is paramount, and the creators say that these delays animate the design and buy time for those inside trying to get to safety.

While all forces that lead up to a mass shooting cannot be stopped and accounted for, urban planners and architects are working to understand how the crowd reacts and flees. With this knowledge, they can design spaces that can discourage crimes of opportunity, and they hope it will reduce the damage an attacker can do.

Another aspect the designers are working on is determining how safe shelter places in the buildings will be. Outdoor spaces are also taken into consideration, and they are being designed with crowd dynamics in mind.

In 2004, the American Society of Landscape Architects (ASLA) held a symposium on the post-9/11 fear of terror attacks. The symposium was entitled, “Safe Spaces: Designing for Security and Civic Values,” and featured experts discussing a plethora of topics, such as a dense clustering of trees to act as barriers for cars to keep those traveling on foot safe while walking around.

In September of this year, Nancy Somerville, CEO of ASLA, hosted an online panel on security design in the landscape. The panelists included Len Hopper with Weintraub Diaz Landscape Architecture, Richard Roark with OLIN and Bernie Alonzo with Gustafson Guthrie Nichol (GGN). The discussion was prompted in the wake of recent terrorist attacks including those in Charlottesville, Barcelona and London.

The main question of discussion was how do landscape architects keep people safe in public places without it looking like an armed camp?

To read more on this virtual panel discussion and watch the video, click here.

When looking to prevent future attacks, the focus typically falls to studying similar events that have taken place in the past. There’s no way to predict what methods will be used in the future, but the Crime Prevention through Environmental Design seeks to make interior spaces to protect those threatened inside until they are able to escape.

“Whatever risks we evaluate, people get crazier and crazier, or cleverer and cleverer,” Jay Brotman, a partner at Svigals + Partners, told The Verge. “Vegas is a good example. They probably had all these layers of barriers, people watching everything else, but somebody did something totally different that took them all totally out of play.”

For those involved in an outdoor space shooting, there are other tools that can be used, such as low hedges or one-way gates that unlock from the inside but require an electronic sign-in to open from the outside.

As mentioned earlier, crowd dynamics is an important aspect these designers are keeping in mind when creating new and safer spaces. Knowing how people react and move when faced with this kind of situation can better help designers fight the problems of stampeding, trampling and getting stuck.

“To analyze a threat that can come from anywhere — north, south, east or west — and then to plan for egress in all directions is,” Brotman told The Verge, “near-impossible.”

It may take time to work the kinks out by estimating and guess work, but researchers and designers continue to look for solutions that will make it easier for civilians to survive and stay safe in the event of a mass shooting. 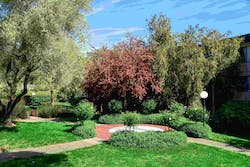 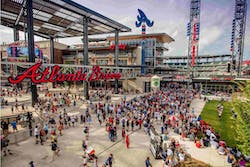 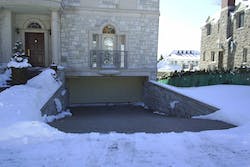 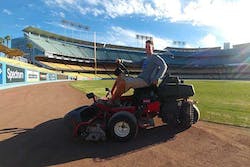