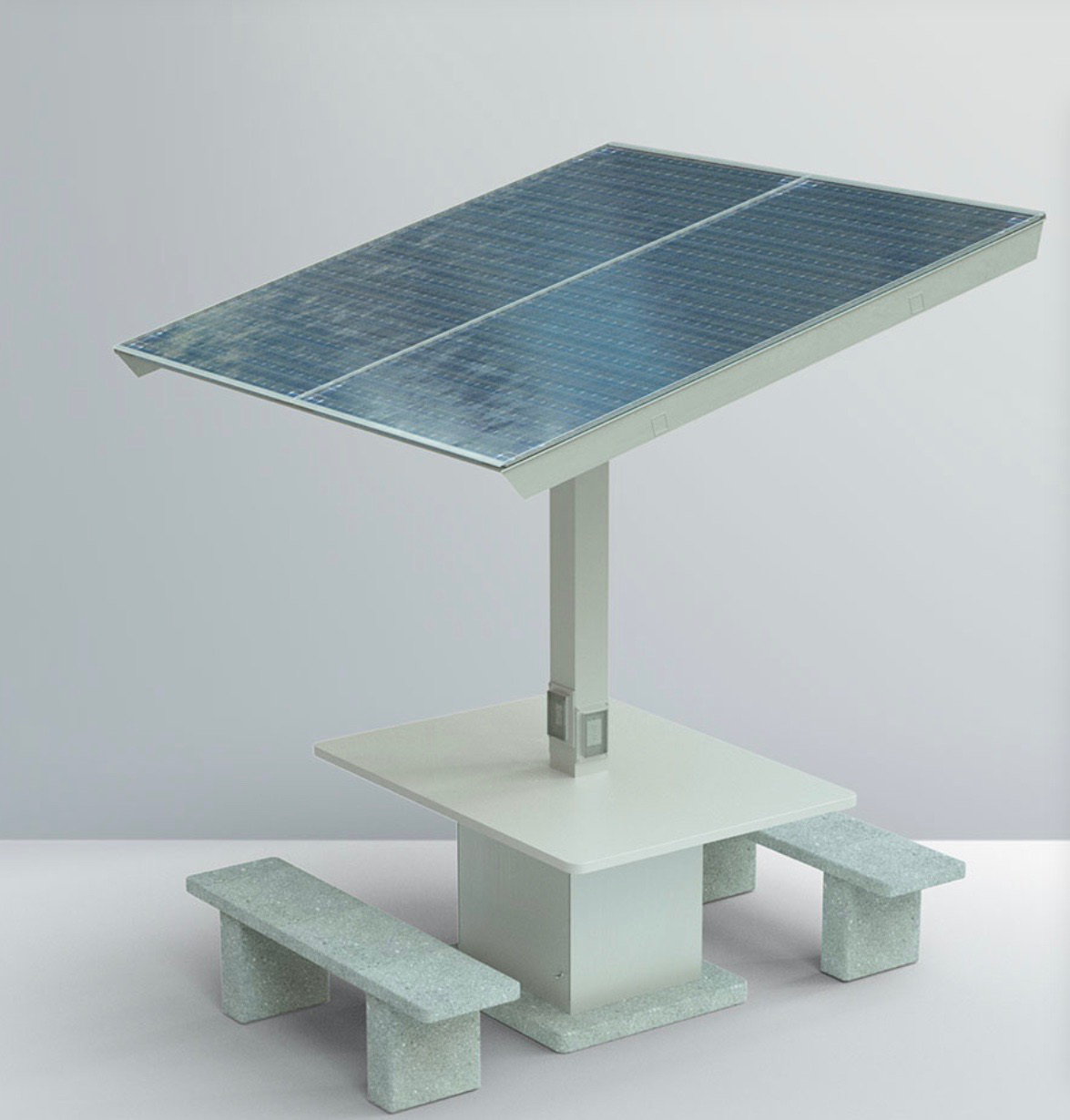 For commercial clients wanting to add a few more green and sustainable elements into their landscaping, talk to them about the possibility of using solar charging stations around the facility.

Whether these stations are set up in courtyards, open walkways/outdoor hallways or just adorn the front lawn of the business, your clients will be able to take advantage of solar energy, while being able to charge devices and relax.

Take a look at one solar charging station in particular that your commercial clients may be interested in having.

Solar power, in general, has made a name for itself in the world of sustainability over the past few years, and with that power came the idea to harness and channel it into something we use every day: technology.

It’s safe to assume that every individual owns and operates at least one piece of smart technology daily, and with that connectivity comes the need to recharge batteries after fervent use.

With this in mind, Sunbolt has created a line of solar charging stations that your sustainably-minded commercial clients are sure to take an interest in.

Featuring a 660 W solar array, UL listed solar components and flexible seating options, the company says the Velocity model is among the most powerful charging stations on the market.

“Until recently, there have been few cases where true, off-grid power generation has been designed into a portable package suitable for placement in almost any public space at an affordable price,” said Fred Stampone, CEO of Sunbolt. “This product line is not so much revolutionary as it is a testament to the role that sustainable energy has in today’s world, enabling the varieties of modern day technologies to be accessible to everyone.”

According to Stampone, the Velocity stations can be placed anywhere where there is access to sunlight, which is good news for customers all across the nation.

Regardless of what type of business your clients do, Stampone says that the stations can fit into a multitude of environments.

“These workstations are a natural gathering space for people wanting to enjoy the fresh air while staying connected and being productive, and (they) are ideal for university and corporate campuses, courtyards, parks, trails, lifestyle shopping centers and town centers,” he said.

Whether your clients are universities, local schools, municipalities, parks, public or private spaces, Sunbolt says they will be able to reap the benefits of the station.

The big questions your clients will ask are sure to focus on the benefits and drawbacks of using the Velocity.

According to Stampone, giving your clients the ability to offer constant connectivity will help further push the initiative to gather, socialize and remain outside for a little bit longer.

“Until recently, the site amenities typically designed into such spaces limit one’s ability to stay connected and be productive while enjoying the freedom afforded by being outdoors,” he said. “Solar workstations are true, off-grid site amenities that provide access to the power necessary to carry on in our personal and business lives, given the dependence we have on the variety of electronic mobile devices used today.”

Stampone believes that unless your clients are seriously determined to remain “off the grid,” there really is no downside to the product.

When it comes to clients using the stations, it’s handy for you to know how the product works, even on cloudy days, and what devices can benefit from this solar service. 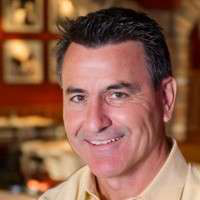 On days when the sunlight is prevalent, it’s not secret as to how the stations are able to charge, but what about on cloudy days or in areas where not a lot of sunshine makes an appearance? Simply put, Stampone says the workstations include a battery bank, which provides the power that charges devices when the sun isn’t available.

The operational characteristics of the workstations, Stampone says, are designed around a recommended level of daily energy usage (DEU) in watt-hours capable of providing users a specified level of reliability on a daily basis.

“The modeling methodologies used to calculate the DEU figures account for the installation city, month of operation, solar array energy generation and the battery bank energy storage capacity,” he said. “Therefore, for a particular city and month of operation, the DEU figure is limited by either the solar array energy generation or the battery bank energy storage.”

Stampone says that any mobile electronic device powered by USB or a standard 120V AC outlet will be able to use the Velocity station. Each Velocity workstation, he adds, includes four USB and two standard power outlets, which enables a total of six devices to charge at one time.

It’s been said time and time again, but many mobile device users are hesitant to use public charging stations for fear of their device being hacked or corrupted.

Stampone says that this is not an issue that users of the Velocity will have to deal with. Stampone says that presently, Sunbolt workstations do not provide the option or include any hardware or software that collects personal identification information on users or their devices being charged by the workstations.

“There are other vendors selling charging stations with options for their customers to collect certain information about the number of persons/devices and related power usage,” he said. “Sunbolt is presently beta testing ‘plug load monitoring’ technology that simply measures the utilization of its workstations, measured in kilowatt hour.”