What you need to know about the 2020 overtime ruling

On September 24, the Department of Labor (DOL) released a final rule that will take effect on Jan. 1, 2020, that will increase the minimum salary requirement to be considered exempt from overtime under the Fair Labor Standards Act (FLSA).

“Effective Jan. 1, 2020, the minimum salary requirement for the administrative, professional (including the salaried computer professional) and executive exemptions will increase from $455 per week to $684 per week (equivalent to $35,568 per year),” ADP says online.

This number, Inc.com says, is based on the 20th percentile of salaries, which Inc.com says is the same way the DOL calculated the numbers the last time the limits were changed in 2004.

Inc.com says there are four categories that can allow you to be exempt if you also have a minimum salary:

According to ADP, covered employees are required by the FSLA to pay “non-exempt” employees at least the minimum wage for each hour worked, as well as overtime pay for all hours worked in excess of 40 in a workweek.

According to The National Law Review, the DOL estimates this rule will make 1.3 million American workers eligible for overtime pay under the FLSA.

According to ADP, to be considered “exempt,” employees must generally satisfy all three of the following tests:

For employees who regularly perform at least one of the exempt duties or have the responsibilities of a professional, executive or administrative employee, ADP says there is also an exemption for “highly compensated” employees.

To qualify for one of the overtime exemptions, ADP says employees must be paid a weekly salary of at least $684 and must continue to satisfy the applicable duties tests.

If they are paid at least $23.63 per hour, ADP also says exempt computer employees may also be paid hourly, which won’t change under the new rule.

If you do find that your exempt employees’ salaries fall below this new federal salary requirement, you will either have to raise their salaries to meet this new requirement, or you can reclassify these employees as non-exempt and pay them overtime if/when they work over 40 hours a week.

Keep in mind that some states do have their own salary requirements and duties tests that may already exceed the new federal rule, and other states may decide to increase their salary thresholds based on it. 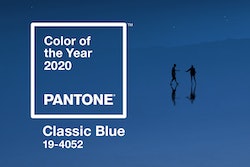 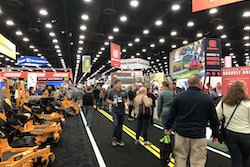 18 green industry events to mark on your calendar for 2020 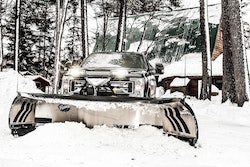 Finishing off the year: TLC’s top 10 most read stories for December 2019 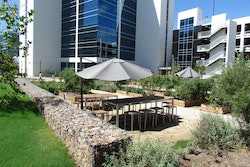