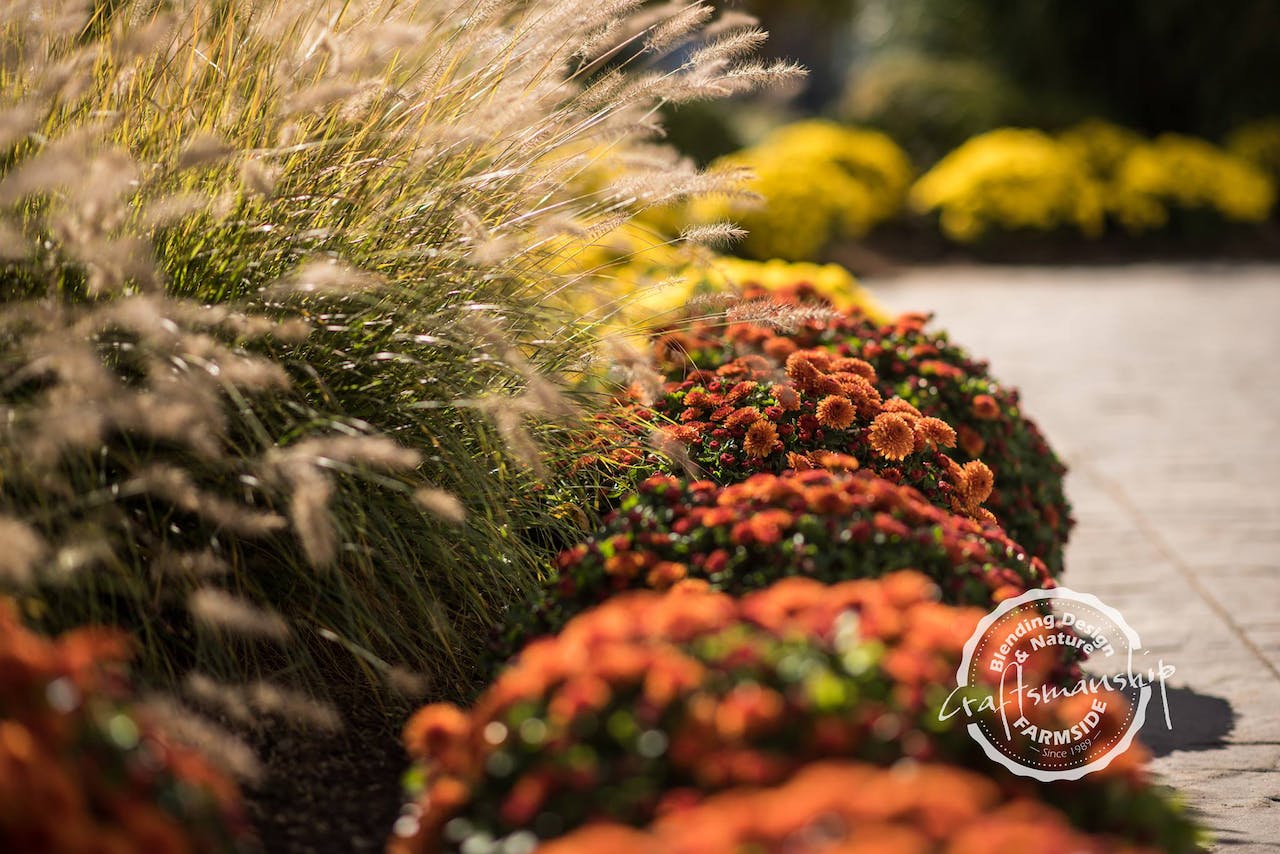 Since it remains unclear as to when the coronavirus (COVID-19) may subside, concerns from landscapers regarding revenue and upcoming projects continue to grow.

Total Landscape Care spoke with Terra and Nikos Phelps, owners of Utopian Landscapes, LLC in Harrisburg, Pennsylvania, and Miles Kuperus, Jr., CEO of Farmside Landscape & Design in Wantage, New Jersey, to see what their business plans are for the coming months, as well as what losses they are currently facing.

The Phelpses say that on the construction side of the business, they are finding that many larger projects have ceased, as the company would normally be booked through May and even June under normal circumstances.

“Rather than have that great backlog that you always want to have in the spring, it is a little less certain as to what might happen at the end of April,” says Nikos.

If things continue like they are, the Phelpses say they could be down 80-90 percent on the construction side come May or even as early as the end of April, and the couple says they have already started looking into their options for some of their equipment loans and leases.

“We’ll be fine this month, but if things continue next month, payments and things like that will become a lot dicier if things don’t improve,” says Nikos. “You do your best to move forward, but it is tough. It’s important that everyone keep the main goal in mind, which is to keep everybody safe.”

While some of their vendors are completely shut down, the Phelpses say there are still a good many that are actively getting products and materials out by allowing customers to call ahead, pay over the phone and pick up pre-prepped materials.

Nikos adds that they have had difficulty getting signs and uniforms from in-state suppliers, which has caused them to have to order from out of state.

For Farmside, Kuperus says their maintenance division is “locked and loaded,” and currently, he doesn’t see those contracts going away as long as his crews are still able to get out and get the tasks done. 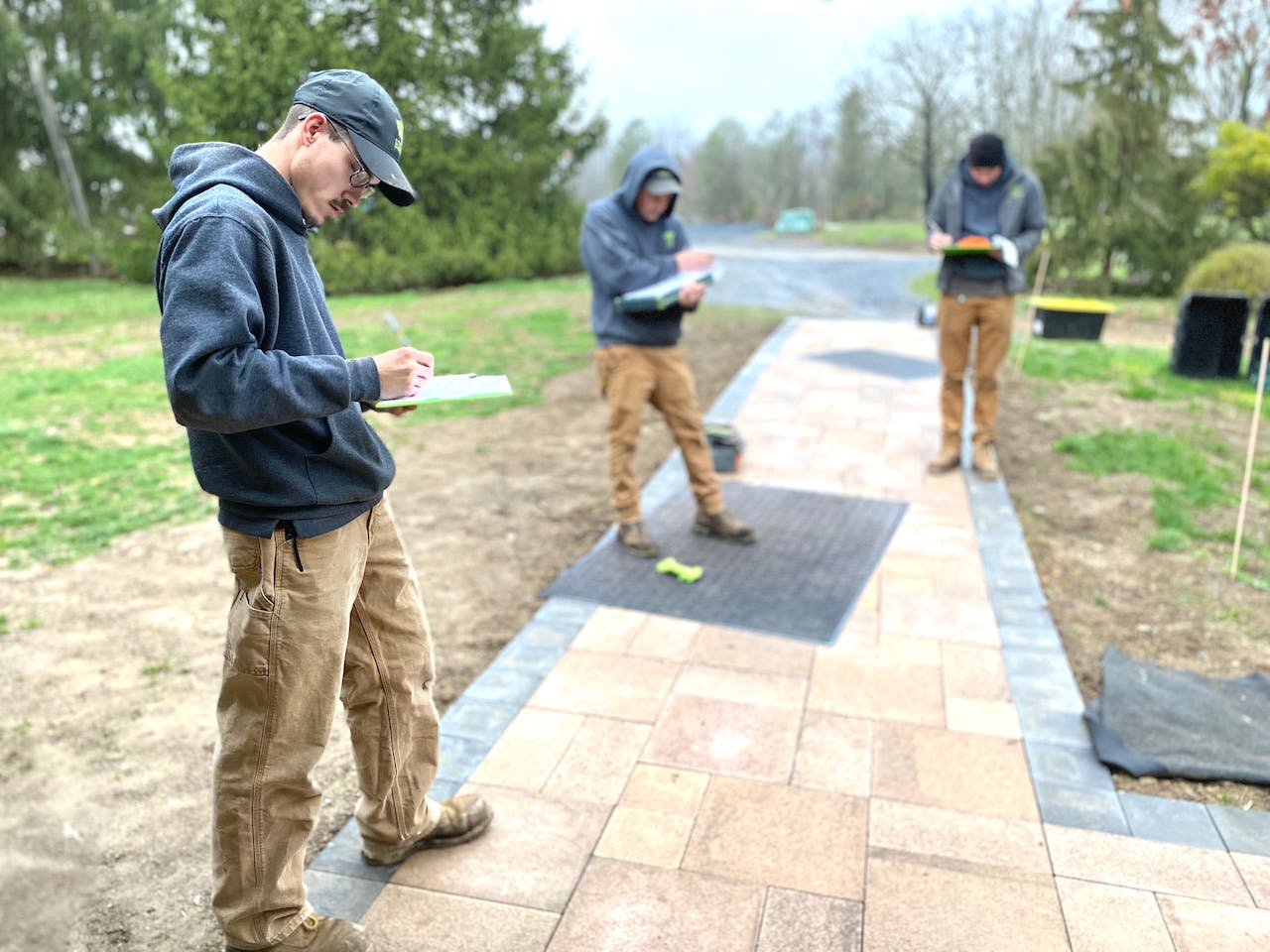 On the construction side, Kuperus says the phones have been fairly quiet for new work, but they continue to have contract renewals and smaller projects that are on track. Larger and mid-sized construction projects, he says, have been postponed but not canceled.

Kuperus says another big challenge has been making sure his supply lines are free, as many suppliers have been forced to shut down. Kuperus says they are currently running two to three weeks ahead of schedule due to the early weather break they experienced in winter, which Kuperus says now only exasperates the problem of getting necessary supplies ahead of schedule.

Kuperus says he is concerned about cash flow due to customers who have lost significant income not being able to pay their bills. To date, Kuperus says cash continues to be positive, but he does anticipate accounts receivable to struggle, which will put pressure on their credit lines.

Kuperus says he plans to participate in the CARES Act from a payroll standpoint and thinks it will give users a credible surge in confidence, as well as the necessary cash needed to run a small business.

For Utopian, one of the biggest pain points for the company has been the overwhelming uncertainty surrounding the situation, as well as the growing anxiety of not always being able to answer the questions their employees have.

Terra says another concern is how seriously crew members take the situation during their free time, as employers have no control over how their staff spends time outside of the workplace.

“Statistically, I believe it’s two out of five people in our state who don’t believe this is a big deal,” she says. “So, it’s very tricky because we don’t want to be invasive or micromanaging their free time, but at the same time, we have to drill in how big of a deal this is.”

To try and hammer in the importance of the situation, Terra says they’ve taken it upon themselves to recap big news points for the day when everyone gathers for meetings in the mornings in case people do not watch the news. She says they are actively trying to make sure their staff is well-informed and that they understand the risks of what they do in their free time.

“Ultimately, we’re looking at the big picture,” says Terra. “We try not to think that we’re first and foremost in all of this. We know that if we get shut down, it’s for the better good of everything, and it’s not all about us and our clients. We want to look at the big picture and make sure everyone is safe.”

Kuperus agrees that the uncertainty surrounding the situation has proven to be a challenge during this time, but he says he continues to try and keep calm while assuring his team that there is a path forward. 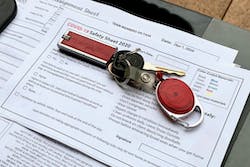 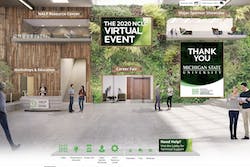 Chatting it up: Students and companies participate in the 2020 virtual NCLC 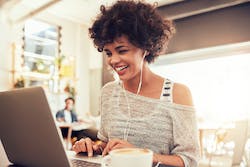 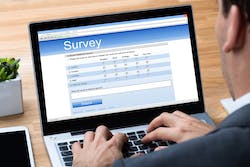