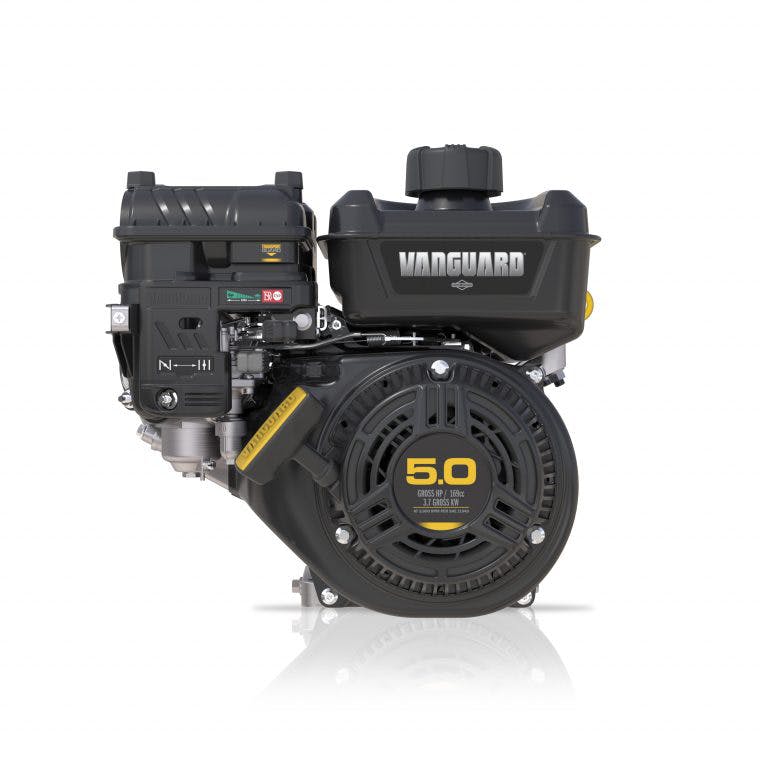 Briggs & Stratton announced a new line of Vanguard engines at this year’s World of Concrete.

Century-old engine maker Briggs & Stratton has filed for chapter 11 bankruptcy and has entered into an agreement with a private equity firm to assume “substantially all of the company’s assets,” the company says.

On July 20, Wisconsin-based Briggs & Stratton filed for voluntary reorganization in U.S. bankruptcy court. It also reports it has secured $677.5 million in financing to continue operations during the sale and reorganization process.

Private equity firm KPS Capital Partners plans to purchase Briggs & Stratton and committed $265 million of the $677.5 million in financing. The sale, however, is not a done deal, as KPS will have to compete in a court-supervised bidding process. According to Briggs & Stratton, the KPS deal, if approved by the court, would also “assume certain customer, employee and vendor liabilities.”

Briggs & Stratton says the financing “will ensure that the company has sufficient liquidity to continue normal operations and to meet its financial obligations during the Chapter 11 process, including the timely payment of employee wages and health benefits, continued servicing of customer orders and shipments, and other obligations.”

The company says the bankruptcy filing and pending financial agreements do not involve its international subsidiaries.

Briggs CEO Todd Teske cited the financial effects of the coronavirus pandemic as leading to the decision to file for bankruptcy.

The reorganization “also gives us support to execute on our strategic plans to bring greater value to our customers and channel partners,” he said in a statement. “Throughout this process, Briggs & Stratton products will continue to be produced, distributed, sold and fully backed by our dedicated team.”

In the past few years, Briggs & Stratton has accumulated debt and has been losing money, according to the Milwaukee Journal Sentinel. The company had planned to sell some of its product lines and focus more on commercial batteries and engines and power equipment and generation, the newspaper reports.

Early this year, the company rolled out a new line of Vanguard single-cylinder, horizontal shaft engines at World of Concrete. The engines, which marked an expansion of the Vanguard line known for its V-twin engines, are designed for concrete screeds, trowels and vibrators, tillers, generators and pressure washers. The company also used the show to launch its new line of Vanguard 5-kilowatt lithium-ion batteries with an eye toward autonomous vehicles.

In fiscal 2019, it had sales of $1.84 billion, a decline of about 2 percent. It saw an 18.4 percent drop in net sales, for the third quarter 2020, which ended March 29, according to its earnings report. The report cited the economic downturn caused by the pandemic as the main reason for the large drop.

The company has also announced hundreds of layoffs in recent weeks and is moving its Wauwatosa plant operations to its New York plant, according to the Journal Sentinel.

More than 100 years of history

The company’s history begins in 1908 in Milwaukee when inventor Stephen Briggs and investor Harold Stratton formed a partnership to manufacture automobiles. They later transitioned to auto parts, specializing in starter switches. The company was incorporated in 1910.

In 1919, it “revolutionized the 4-cycle gasoline engine industry” and became the largest manufacturer of air-cooled gas engines, according to the company’s history. Its engines have been used in a variety of devices including garden tractors, washing machines and generators. The company’s history continues through World Wars I and II and became known for its engines for lawn mowers. To stay competitive, the company branched out to commercial and industrial engines and its Vanguard line in the 1980s. It also expanded international production.

Plans to emerge from bankruptcy

Briggs & Stratton says it is not going out of business, and employees will continue to receive their regular pay and benefits. It says it will continue to operate and does not expect any interruptions. It also plans to emerge from bankruptcy within three months, although it adds that such a time frame is up to the court and other outside factors.

“We have a storied past and a bright future, built on our foundational expertise in applying power,” CEO Teske says. “Our portfolio of innovative engines, robust lines of products, and high-performance commercial batteries positions Briggs & Stratton to meet our global customers’ needs for power to get work done, now and in the future.”

The following is a statement from Michael Psaros, KPS co-founder and co-managing partner:

“We are very excited to acquire Briggs & Stratton, a legendary brand in American manufacturing and the leading company in its industry. Briggs & Stratton enjoys a leading market position, scale, a global manufacturing footprint, world-class design and engineering capabilities, and a portfolio of industry-leading products sold under iconic brand names. We intend to capitalize on the company’s many attractive growth opportunities and to support its already substantial investment in research and development, technology and new product development. KPS intends to grow the new Briggs & Stratton aggressively through strategic acquisitions.

“KPS is committed to the expeditious acquisition of Briggs & Stratton to provide certainty of outcome and confidence in the new company’s future for all of its stakeholders, including customers, employees and suppliers. The company and its stakeholders will benefit from KPS’ demonstrated commitment to manufacturing excellence, continuous improvement, global network, access to capital and significant financial resources. The new Briggs & Stratton will be conservatively capitalized and not encumbered by its predecessor’s significant liabilities.

“We thank the United Steelworkers of America for its support of our acquisition of the company. We have expended an enormous amount of effort, resources and capital on this process to date. We are confident that all of the conditions necessary to create a new thriving going concern enterprise are in place.”

EDITOR’S NOTE: This article was written by Don McLoud. McLoud is the managing editor of Equipment World, another Randall-Reilly publication. Reach him at DonMcloud@randallreilly.com. 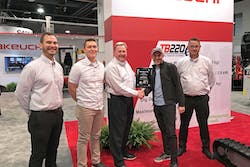 People roundup: Takeuchi names Dealer of the Year, Salesman of the Year 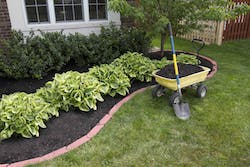 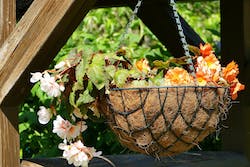 How to: Creating the perfect hanging basket or container garden 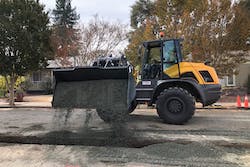 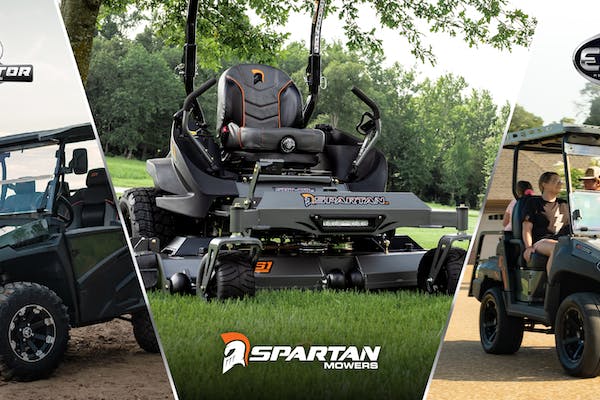