Pantone announces two choices for Color of the Year 2021 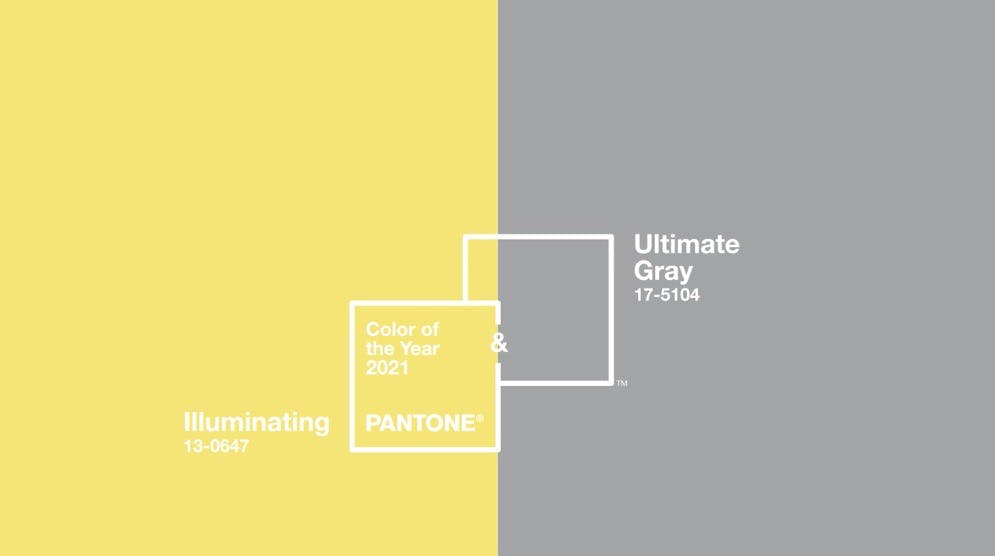 Starting off 2021 with a bang, Pantone has announced not one but two choices for Color of the Year: Ultimate Gray and Illuminating.

These colors follow on the heels of last year’s Classic Blue as the Color of the Year for 2020, which Pantone says was a non-aggressive color that lent itself to relaxed interaction.

Pantone says the selection process for the Color of the Year requires thoughtful consideration and trend analysis. Before arriving at the color selection for the year, Pantone says its color experts at the Pantone Color Institute will comb the world in search of color influences.

Pantone says these two independent colors truly express the mood for Pantone Color of the Year 2021 by perfectly highlighting how different elements come together to support one another. 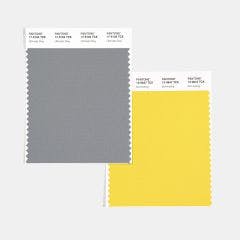 Pantone says Illuminating is a bright and cheerful yellow that sparkles with vivacity, as well as a warming yellow shade that’s imbued with solar power. The company says Ultimate Gray is emblematic of solid and dependable elements, which are everlasting and provide a firm foundation. Pantone adds that Ultimate Gray quietly assures and encourages feelings of composure, resilience and steadiness.

“Though the color of the year is meant as a trend forecast, an evidence-based finding on which hues are newly popular, the 2021 picks seem clearly metaphorical, more of a marketing message than a trend,” ARTnews says online. “’Illuminated,’ the bright, highlighter-yellow color, is the light at the end of the tunnel, the sun rising over a dark landscape, the dawning of hope that comes with the possibility of a vaccine.”

Pantone says these colors are rock solid and practical, while at the same time optimistic and warming. The company says the union of Ultimate Gray and Illuminating also shows strength and positivity.

As people look for different ways to fortify themselves with energy, clarity and hope to overcome the ongoing uncertainty of the pandemic, Pantone says these spirited and emboldened shades satisfy the quest for vitality.

“The union of an enduring Ultimate Gray with the vibrant yellow Illuminating express a message of positivity supported by fortitude,” says Leatrice Eiseman, executive director of the Pantone Color Institute. “Practical and rock solid but at the same time warming and optimistic, this is a color combination that gives us resilience and hope. We need to feel encouraged and uplifted; this is essential to the human spirit.” 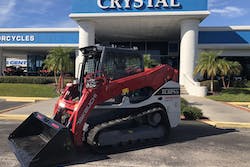 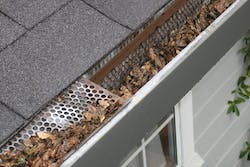 Six ways landscapers can make money in the offseason 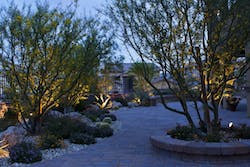 How can hardscaping increase the value of your customer’s home? 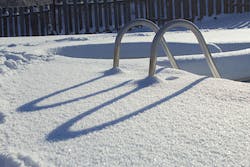