There are a lot of old wives’ tales and myths out there, but here are four landscaping superstitions that we’ve busted. 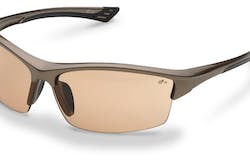 And the Safety Glasses Winners Are… 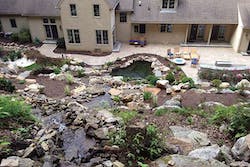 Not Going with the Flow 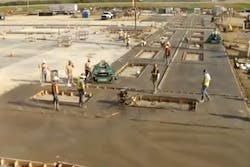 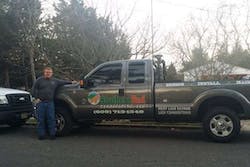 Above the Call of Duty