A Simple Thank You

Yesterday was a tough time for many citizens in the South.

Winter Storm Leon swept through the southern states, and what started off as a few fun flurries quickly transformed into a never-ending nightmare that is still going on.

Hundreds, if not thousands, of southerners were caught in icy conditions on interstates, back roads and bridges all across the South.

For those who don’t know, Total Landscape Care magazine is based in Tuscaloosa, Alabama, so like many others, I had to face a difficult drive home.

Others were not so lucky to experience “home”.

Approximately 4,500 students were stranded in schools in Hoover, Alabama alone, and citizens were sleeping in Home Depots, grocery stores and their own cars through the night.

I have friends and coworkers who were stuck in their cars (if not still stuck) for more than 12 hours.

Now, backing up a little bit, southerners can deal with a lot of weather. However, the biggest problem is there is a severe lack of equipment and funding for dealing with a snowstorm of this size in the warmer states.

With that being said, I would like to personally thank every landscaper across the country who has ever worked endlessly to get people where they need to go.

The country would not be able to move or function without your dedicated efforts in allowing people to drive safely.

When the words, “I got home safely” are ever uttered, I believe that is the best thank you someone can receive. 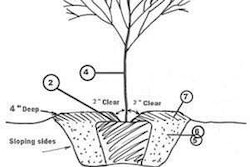 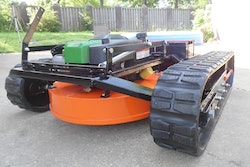 Are Robotic Lawn Mowers the Future? 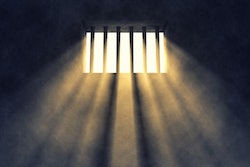