How Not To Run Your Business Like the NFL

The NFL continues to take hits for how it has handled all of the recent domestic and child abuse cases, and there doesn’t seem to be a resolution coming anytime soon.

You would think a large, profitable business like the NFL would know how to address all of these issues, but they have proven that isn’t the case.

So instead of pulling a page from the NFL’s playbook, here are 3 things you should do to prevent big problems in your business.

1. Be Proactive
I think most of the issues the NFL is having right now stem from their reactive approach. Instead of waiting until seeing the public’s negative response to take action, they should have done what was right from the beginning.

Conversely, if you finish a project and know it isn’t your best work, fix it. Don’t wait for the client to complain. It’s much better to pay to fix something instead of losing future business from this client and all of their potential referrals.

2. Do What’s Right
The NFL’s version of what’s right means what will benefit them the most, which is a horrible philosophy for any business owner to have.

If you’re wrong, say so, and take any consequences with grace. Don’t shove stuff under the rug that you’re ashamed of in hopes that no one will find out. While your wrong doings will probably not be in the spotlight like what the NFL is experiencing, it can ruin your reputation around the community and cost you business. When you do what’s right, you have nothing to worry about.

3. Learn From Mistakes
The recent cases of abuse aren’t the first for the NFL — they are just getting the most exposure because of the videos, news coverage and the players involved. If the commissioner had come up with rules and punishments beforehand, he could have put those into action when these allegations arose. But, it doesn’t seem they learned anything from the past.

When you have a problem, don’t just do a quick fix: Figure out why you had that problem and how it can be prevented in the future. Everyone makes mistakes, but learn from them so you don’t make the same ones again. 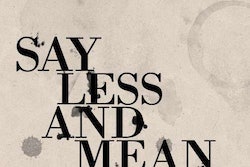 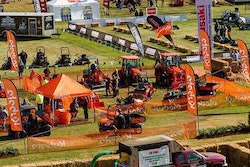 What to Look for at GIE+EXPO 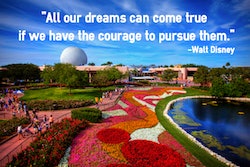 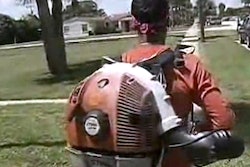