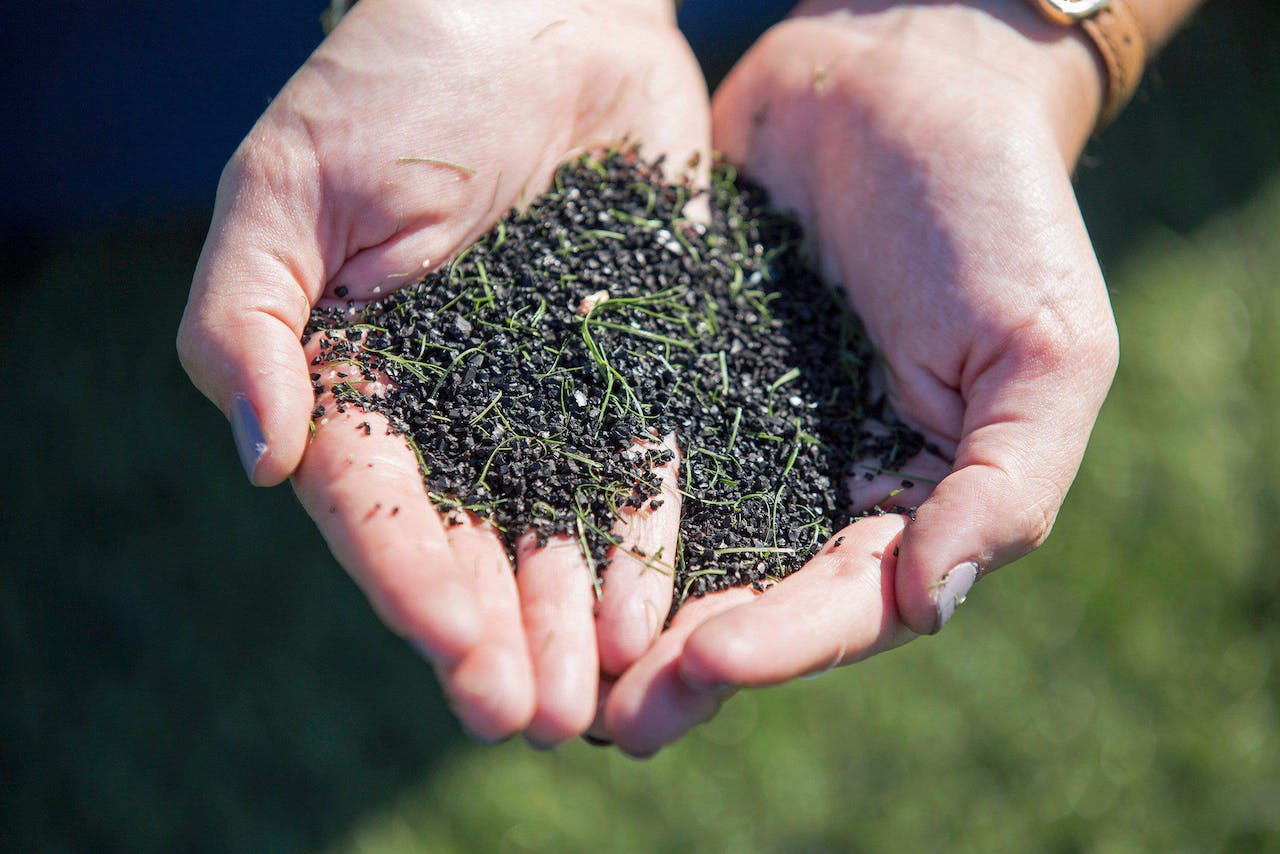 I guess I never really put much thought into the little black beads used in artificial turf. My only real trouble with them was how they would get in your shoes when you’re walking a sports field.

But after watching NBC Nightly News this week, I found out there might be more to these black beads than a little grit on your feet.

Soccer coach Amy Griffin has seen several of her female soccer players — particularly goalkeepers — develop cancer, and she talked about it on NBC.

The black specs, which can get thrown up in the air and even into a player’s mouth, contain carcinogens and chemicals. And for soccer players who are on the turf for hours each day, they definitely see their fair share of this material.

But right now, it’s only a few people’s suspicions about the crumb rubber artificial turf and cancer links.

When NBC turned to the EPA for research, here’s what they heard back:

Environmental advocates want the Environmental Protection Agency and the Consumer Product Safety Commission to take a closer look. While both the CPSC and the EPA performed studies over five years ago, both agencies recently backtracked on their assurances the material was safe, calling their studies “limited.” But while the EPA told NBC News in a statement that “more testing needs to be done,” the agency also said it considered artificial turf to be a “state and local decision,” and would not be commissioning further research.

It appears it’s going to be a while until we have any firm answers on this material and if it in fact can cause cancer.

After the segment aired, a congressman asked for more to be done to research this issue.

Until more is discovered, don’t go snack on artificial turf. 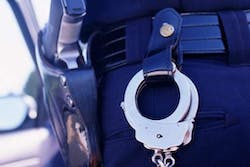 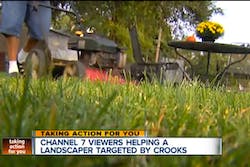 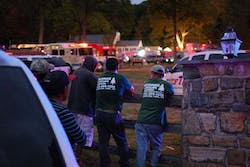 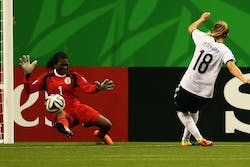