You would think it goes without saying, but booze and mowers don’t mix.

That’s what one Michigan man found out this past weekend.

He was arrested for driving drunk on his lawn mower, reports Fox 17. But his “adventure” didn’t just include having too many drinks.

The mower operator also added flashlights to the front of the mower to act as headlights, and he was also pulling a trailer.

He was found driving down a county road on Saturday around 9 p.m.

When sheriff’s deputies pulled him over to find out why he was driving a mower in the dark, they realized he was quote “highly intoxicated,” reports Fox 17.

Investigators say this isn’t his first DUI: Imagine that. 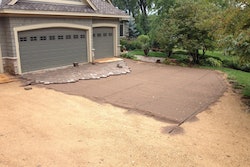 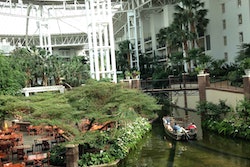 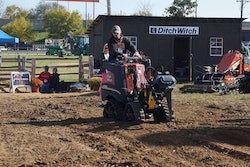 The Future of GIE+EXPO 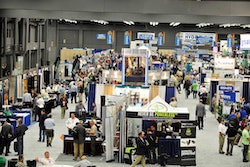